5-star WR tweets he’ll be in Athens this weekend 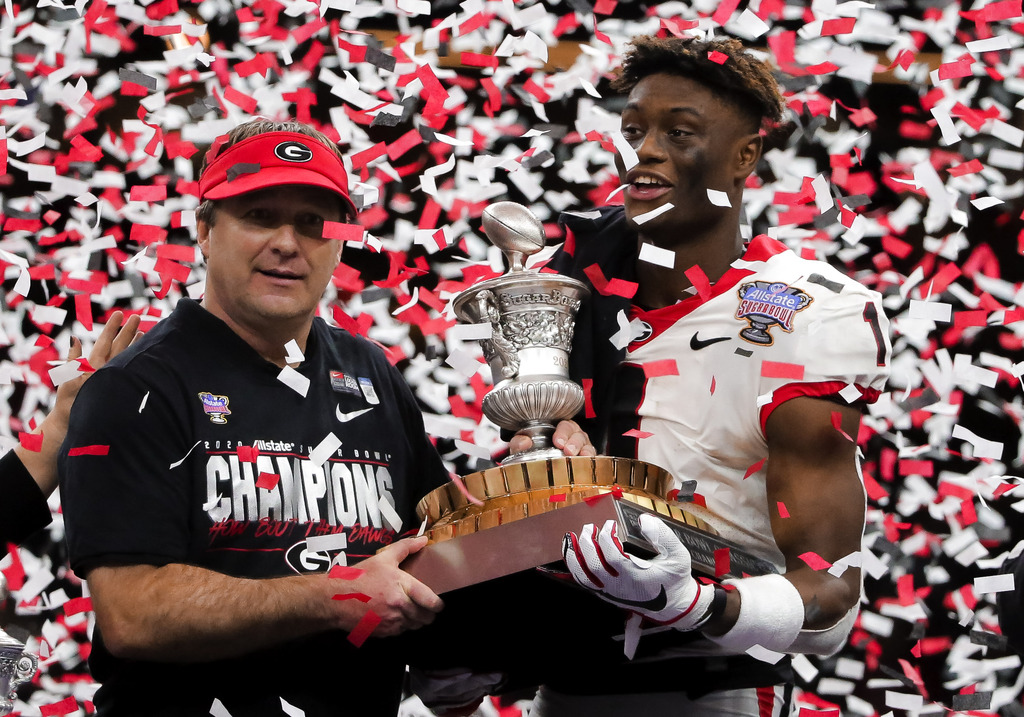 The Georgia Bulldogs are among the top three schools for the five-star wide receiver who is a member of the class of 2022. The class’s No. 6 overall player recently decommitted from the Oklahoma Sooners.

Dawg Post has confirmed that multiple 5-stars plan to be back at #UGA this weekend.

5-star WR Luther Burden is one of them. https://t.co/Zpc8GGpTct

Burden will be making his commitment on October 20.

Burden committed to Oklahoma nearly a year ago, but changed his mind this summer. Surprisingly the Sooners are no longer among the top schools for Burden.

Burden received major interest from powerhouse college football programs across the country. He is the top-ranked recruit in Illinois and the second-ranked wide receiver recruit in the country.