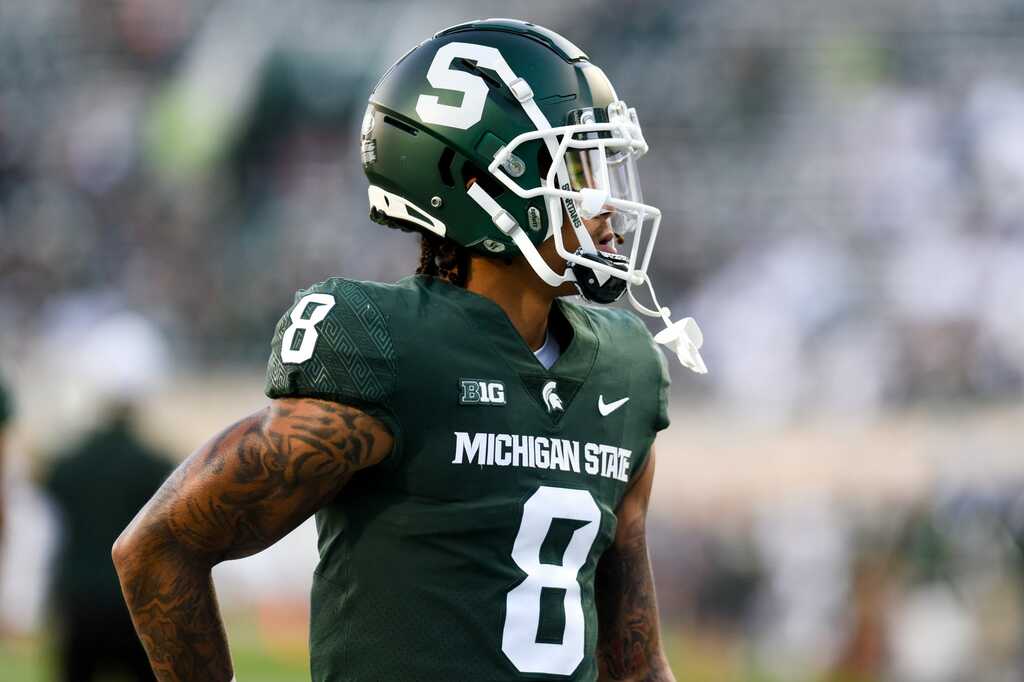 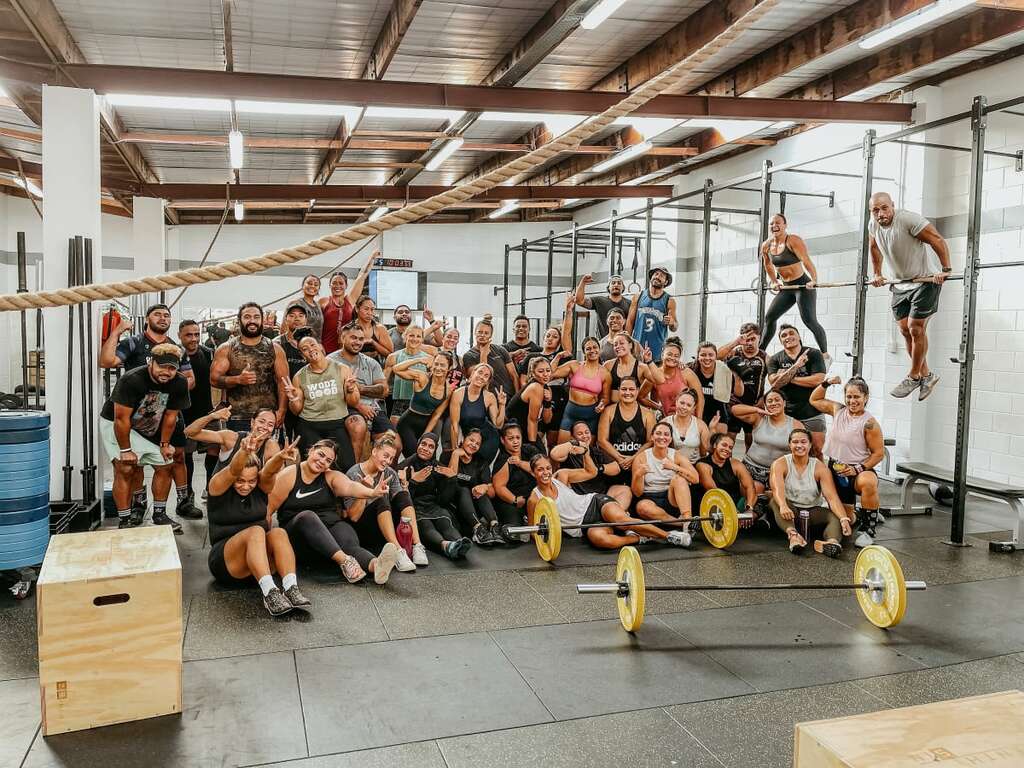 One of the top defensive prospects in the 2023 class will be on Michigan State’s campus in early June.

On Wednesday, Corey Robinson of 247Sports reported that five-star defensive lineman Vic Burley has locked in an official visit to Michigan State from June 3 – 5. Burley is ranked as the No. 4 defensive lineman and No. 33 overall prospect in the 2023 class.

Burley is one of the most sought recruits in the 2023 class, with offers from some of the game’s biggest programs. Michigan State, Ohio State, Alabama, Clemson, Tennesee, Florida, Florida State, Georgia, Michigan, Notre Dame and Texas A&M have extended an offer to him.

News was reported yesterday @SpartanTailgate on the Shaw Lane VIP Message Board pic.twitter.com/sMsZoUlkvs 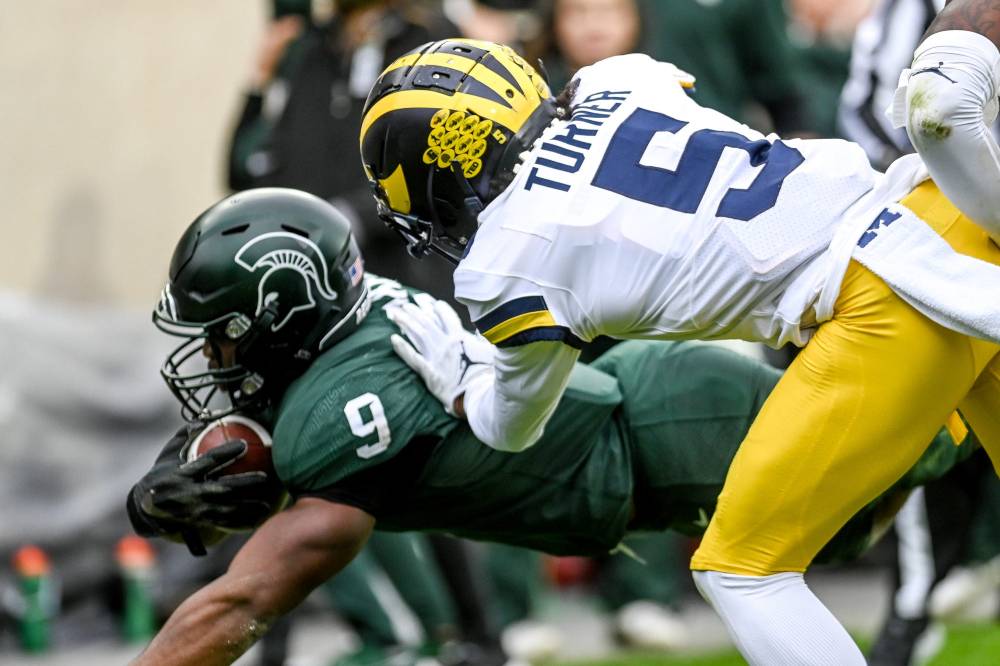 Michigan StateMichigan (Organization)GACorey Robinson
Sign up to read this article