5 Reasons Why You Should Care About iOS 15 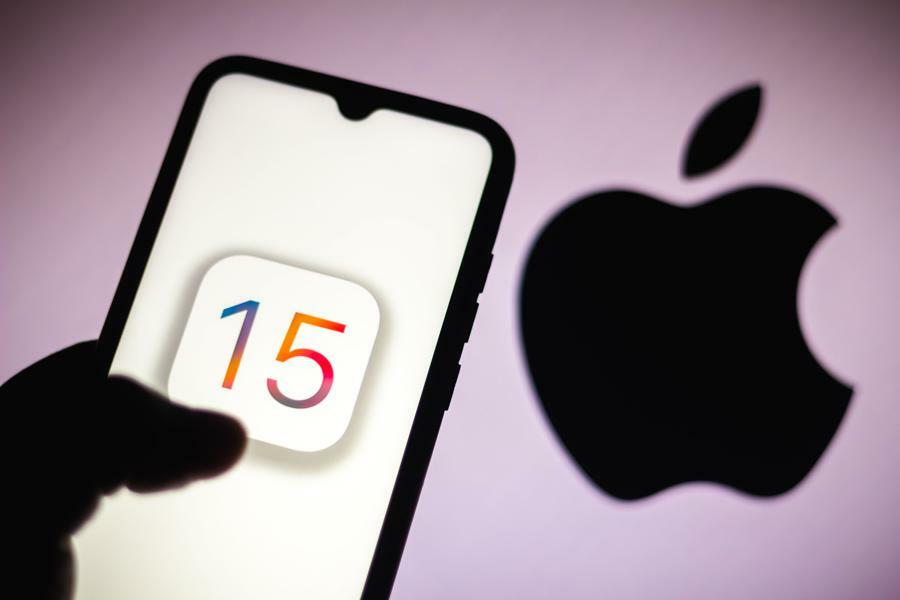 Surprisingly, last week is the first in a while that Apple Beta Program participants didn’t see a new build of iOS 15. Public Beta 8 was released two weeks ago, with the anticipation that the golden master would be released to testers a week after.

Instead, all signs point to the golden master being released this week in conjunction with the Apple iPhone event happening tomorrow, September 14. It might even skip “golden master” altogether and go straight to public release later this week.

So soon, everyone will get their hands on iOS 15. Some of the tentpole features, like the updated Maps app, redesigned Safari, and "all new" Notifications are either underwhelming or controversial. Plus one of its biggest features, Shareplay, which lets you share your media during FaceTime calls, is sidelined till iOS 15.1. So why should you care about the latest OS from Apple?

Here are five things that you'll actually use that make iOS 15 worth getting excited about.

OK, boring stuff out of the way first. Everyone says they want to be more secure but no one actually cares. They share their email. They reuse passwords. They connect to any WiFi hotspot, even if its name is “H4CK3R-4-LYFE.”

Apple’s iOS has had strong password suggestions for a while now, but iOS 15 goes even further to keep you from your own worst habits. iCloud+ has a Private Relay feature that acts like a virtual private network (VPN). Basically, it hides the location of where you're connecting  to the internet and who you are, even from Apple. You can't use it like a regular VPN to spoof a location (say, if you're trying to convince Netflix you're in a different global region). But if you're advanced enough to be doing that, you probably don't need Private Relay to begin with. This feature is for those who want to be safer online but don't want to mess with the nuts and bolts.

Hide My Email is the iCloud+ feature that you'll actually notice and use. Rather than provide your real email to every random form and newsletter on the internet, this will let you mask your email with a fake address that's then routed to your iCloud email address.

2. It’s Easier To Find Things Shared With You

"Oh, I've seen that trailer. My buddy shared it with me. One sec."

"Hmm. Maybe not him? Maybe my brother?"

Sound like a familiar scenario? With so many links, photos, and videos being shared with us on a daily basis, it's easy to lose track of just what we've received and from whom. That's why the persistent Shared With Me category in iOS 15 is an absolute gift. Now, there's a whole list of shared links available when opening a new tab in Safari. Looking for pictures? The Photos app has a shared category as well. Same with the TV and Music apps. Granted, the last two probably won't see as much use but it's still nice to have a convenient list of things that you want to check out in the app where you'll most likely use it.

Speaking of sharing, if you frequently share multiple photos in Messages, they're now organized in an aesthetically-pleasing stack. It's a minor, but welcome, change.

The Photos app gets some major quality of life improvements in iOS 15. The auto-generated memories are better and seem to surface more of the images you care about. They can also use real music from your Music app! Now if you want to use Queen's "You're My Best Friend" for that memory about your dog, you can, rather than being stuck with generic upbeat instrumental music.

Photos are smarter as well, letting you dive deep into images and identify things like animals, plants, locations, and people. Plus you can finally copy text from images! No more flipping back and forth between an image and Safari to enter the name of that weird restaurant that you took a picture of. Select the text in the image, then copy, paste, and search. It's especially useful for those acquaintances that love to send you screenshots of web pages rather than the actual web page address.

4. Anyone Can Join FaceTime Calls

FaceTime is a lot of fun but until now it's been an Apple-only affair. With iOS 15 you can create a share link that lets anyone join your FaceTime call from their browser, no matter what device they're on. Of course, if you're joining that FaceTime call from an iOS device, there are all kinds of new enhancements to calls - better audio, video, and, eventually, real-time screen sharing. It's like Zoom, but more focused on the social. If you prefer to do your FaceTime calls via Memoji, you'll appreciate the new clothing options (among other new customizations).

Do Not Disturb and Sleep Mode were wonderful innovations that helped us wrest time back from our phones. The new Focus mode is like that, but with even more utility. Now, instead of just silencing notifications, you can create an entire home screen just for that mode.

Want to have a Fitness mode that surfaces weather, workout, and health widgets, plus your fitness and music apps? Create it and when you activate the Fitness focus mode, your phone will transform. You can also set it to let people know that you're working out (or driving or whatever). And while there are several different types recommended, you can also make your own. It's an easy way to embrace task-based layouts.

And this is just the tip of the iceberg. There are even more features coming to your phones when iOS 15 is released to the public later this week. Be sure to tune in to the Apple keynote tomorrow to check out the iOS 15 release announcement (and all the new iPhones!).