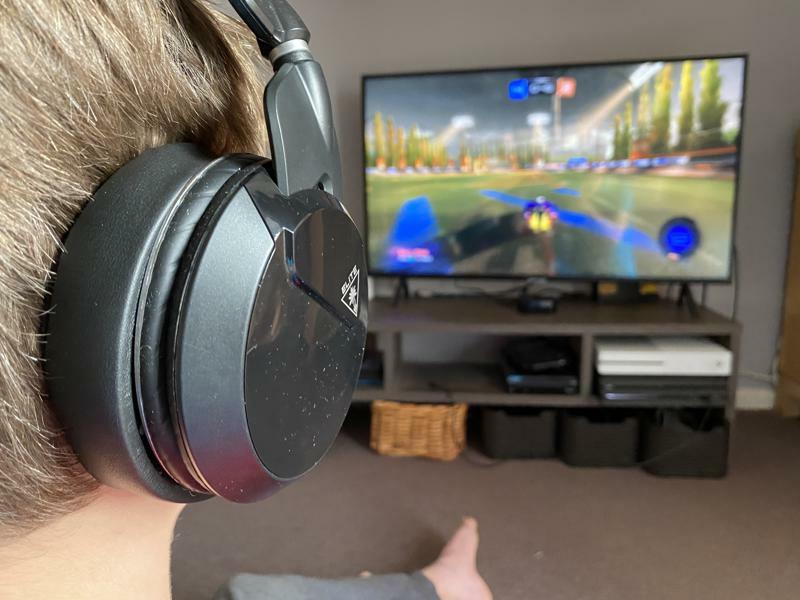 Working with parents and guardians concerned about video games means that the news of China enforcing time limits has led to many families asking me if they should do the same.

Under 18’s in China can only spend an hour a day playing online games on Fridays, Saturdays, Sunday and public holidays. The country’s government announced the limit at the end of August, with the aim of reducing what it called 'youth video game addiction'.

Although it can seem like a good idea to put blanket limits on screen time, my advice is that it’s more important to understand what your children are doing on their screens. Find games you can play together. They are likely doing all sorts of different things, many of which are educational or social.

If parents play a policing role this can lead to a breakdown in communication in this area of their child’s life. In turn, this may make it less likely for a child to tell them when things are unsettling or unsafe — as they fear that reporting something may mean losing access to what is an important technology for them.

Today the BCS, The Chartered institute for IT added weight to this perspective. Its advice is that china’s limit on computer game time risks harming children’s education.

Professor Phippen, who specialises in digital rights at Bournemouth University, continued, “it just seems such an odd thing to do and very unworkable. While we are a little way off this in the UK, [former Health Secretary] Matt Hancock previously said social media companies should regulate the amount of time children spend on these platforms. It is, therefore, not such a massive step to see government-mandated screen time here in the UK which makes me concerned.”

Professor Phippen laid out five reasons why a limit on gaming would be a bad policy:

I spoke to Phippen to ask him, with this in mind, what's good advice for parents not wanting to set blanket limits but worried about how long children are playing?

“My advice would be to show an interest in what the children are doing”, he said, “and agree what is acceptable time, and how they are asked to end their session. For example, many young people have said how annoying it is when a parent marches in, says ‘you’ve been playing that too long’, and switches off the console when they’re half way through a level. Far better, I would suggest, to say: ‘Can you come off that when you’ve finished the level’ or ‘You’ve got ten more minutes so finish off what you’re doing’.

This is good advice for parents, but I also wanted to know what Phippen’s work had uncovered about what children say is most useful way for parents to offer support and guidance in technology and games? “Most young people I’ve spoken to are very happy to have limits imposed, and they know that gaming at 3am on a school night isn’t acceptable. But they would like to have a part in the discussion around house rules.”