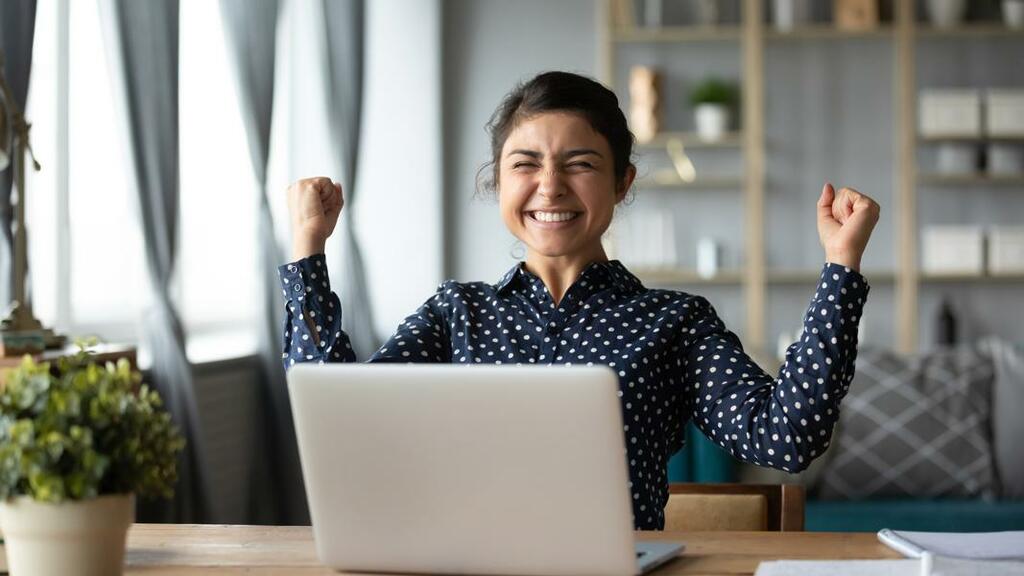 More and more people are talking about the “Happy Hormone” called serotonin. This naturally produced body chemical has become so popular in some groups that memes and other pop culture references have been created. So what is this happy hormone and what should we know about it?

What Is This ‘Happy Hormone’?

Dr. Vikki Petersen, certified clinical nutritionist, chiropractor and certified functional medicine practitioner, explained that serotonin is a neurotransmitter manufactured in your brain. But it is also produced outside the central nervous system with about 90% of your serotonin supply found in your gut and blood platelets. “Serotonin is a chemical produced by your nerves, found mostly in your digestive tract but also in your central nervous system,” Petersen said. “It sends signals between nerve cells and is known to affect mood, memory and cognition. The concept of the brain-gut connection is explained by where serotonin is produced and the fact that it affects brain and mood function. When serotonin levels are ideal, happiness, focus and calm are the results.”

Deficiencies in serotonin are linked to mood disorders including depression, panic, and also sexual desire and function, appetite, sleep and temperature regulation (think hot flashes or sweating excessively), Dr. Peterson added. Serotonin studies have linked it to memory and neuroplasticity, which is your brain's ability to adapt throughout life to preserve your cognitive function (Think avoiding brain fog, memory loss and Alzheimer's, etc.). Serotonin is needed in adequate amounts for stable mood and sleep which contributes to job productivity during the day. Exercise is known to improve mood in just a single 40 minute period, although the link between exercise and serotonin levels has not been fully established. Since serotonin is primarily produced in the digestive tract, that means it’s directly connected to what you eat. Food plays a major role in serotonin production. Dr. Petersen serves up five tips on how we can naturally boost our body’s production of serotonin.

Dehydration can deplete your body’s ability to get tryptophan, the amino acid that converts to serotonin, from arriving in your brain. Dehydration, very common amongst Americans, is associated with insufficient serotonin levels. Make sure to get plenty of water to boost your odds of feeling happy and well.

Research has shown that regular exercise that raises your heart rate boosts serotonin levels. This aligns with research supporting brain function optimization with regular exercise. Exercise also boosts dopamine, another happy hormone, so just by getting up and getting moving, you get a double dose of feel-good hormones.

Serotonin is mostly found in your gut. Balanced serotonin levels are affected by healthy gut tissues and a good balance of gut bacteria. It has long been known that an unhealthy gut causes an increased risk of cognitive decline, mood swings and depression. Eat foods containing pre-and-probiotics to help keep your gut healthy and strong so it can create the serotonin your body needs.

Sleep deprivation leads to decreased serotonin levels. Setting up your schedule for eight hours of uninterrupted sleep per night is ideal, but at least try to set a consistent wake and sleep schedule, even if this means a bit less sleep each night. Feeling rested will help your body produce the right amount of serotonin to keep you feeling great.

In order to have a healthy gut and produce adequate serotonin, you need a healthy diet. Omega-3 fatty acids found in fish oil help serotonin production. Many Americans do not enjoy fish, plus finding safe sources that are farm-raised and therefore not tainted with mercury (a neurotoxin) can be difficult. The safest way to obtain omega-3s is through supplementing from a trusted source. Tryptophan helps to make serotonin, but it turns out that turkey is not a good source. Better sources are whole grains, potatoes and corn.