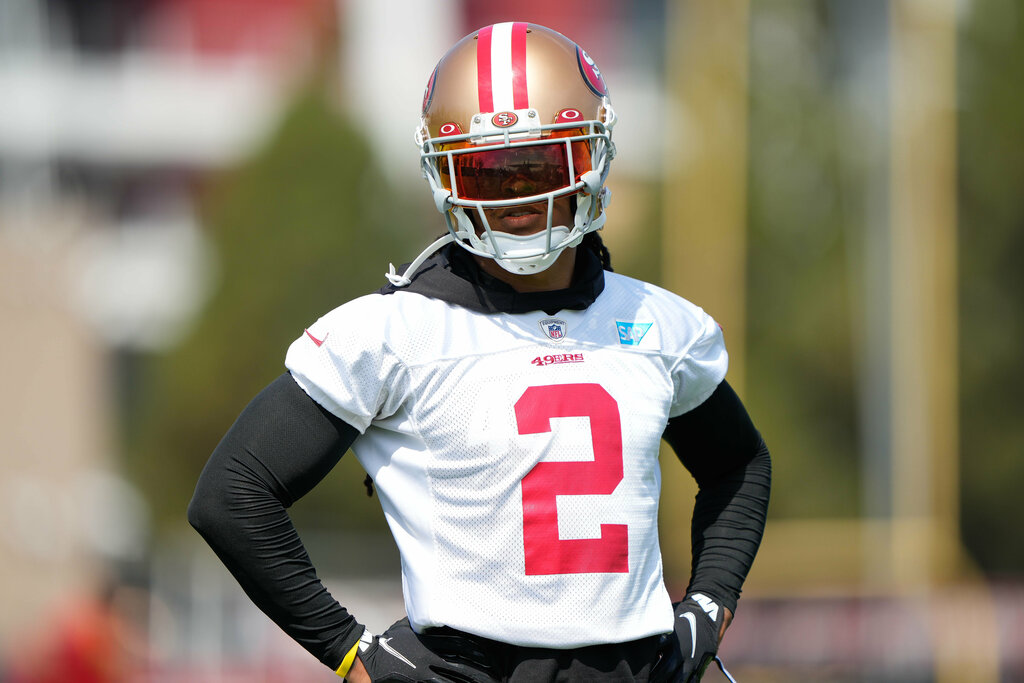 Verrett went down with no contact and immediately grabbed at his right knee. He walked off the field and toward the locker room under his own power, but he was visibly upset walking off the field and needed a cart to get up the tunnel per NBC Sports Bay Area’s Matt Maiocco. Verrett was quickly ruled out for the game.

Shanahan after the game told reporters he’s fearing the worst.

Verrett played in 13 games last year and a career-high in snaps after dealing with injuries throughout his career. Between 2016 and 2018 he played in just five games. Then he signed with the 49ers in 2019 and got hurt in his first appearance. Last year he started 13 contests and was a Pro Bowl-caliber player for San Francisco.

He was their top corner going into Sunday, and now his season could be over. The club is still awaiting official word on the injury.