46,000 people in Sydney could fail to evacuate in future flood, report says

Up to 46,000 people in Sydney could fail to evacuate if flooding comparable to that experienced in Lismore earlier this year strikes in the future, a report has warned.

The findings of an independent inquiry, led by NSW chief scientist and engineer Mary O'Kane and former police commissioner Mick Fuller, will be released today after being handed to NSW Premier Dominic Perrottet more than two weeks ago.

A case study in the report found plans to raise the Warragamba Dam wall could save lives and homes by giving people more time to evacuate.

The independent flood report estimates that by 2041 up to 46,000 people will live in high-risk flood zones in the Hawkesbury-Nepean Valley and could fail to evacuate in a one-in-1,000 flood – like the one experienced in Lismore in February — and last seen in the area in the 1860s.

The report says that increasing the dam's capacity could reduce that risk by "holding back floodwaters" and "delaying peak flows".

It said increasing the capacity of Warragamba Dam could "provide a significant reduction in current risks to life and property" in the area.

The state government believes its plan to raise the dam's wall would mitigate floods by giving the dam about 14 metres of space above the current level to "hold back" extra water.

The plan has been criticised by environmental groups — who argue the Blue Mountains could lose its world heritage listing — and some First Nations people, who warn culturally significant sites would be destroyed.

Off the back of the report, the NSW government will also establish a Reconstruction Authority to oversee the rebuilding of housing and infrastructure in the wake of future disasters.

More than 6,000 homes were damaged in this year's floods, most of those in Lismore, with almost 1,500 of those severely damaged or destroyed.

Hundreds of people are still living in temporary accommodation in the flood devastated Northern Rivers region, with no certainty going forward.

The ABC understands a proposal to dismantle Resilience NSW, with is currently tasked with rebuilding flood destroyed communities, would be put to cabinet.

The new authority, which the government intends to have in place by Christmas, would be tasked with procuring and managing funds from government and philanthropic sources, and distributing it to affected communities.

It would also be in charge of disaster prevention in high-risk areas across the state.

The full report, which is expected to give communities in the Northern Rivers region more guidance on where and how they can rebuild their homes, will be released today. 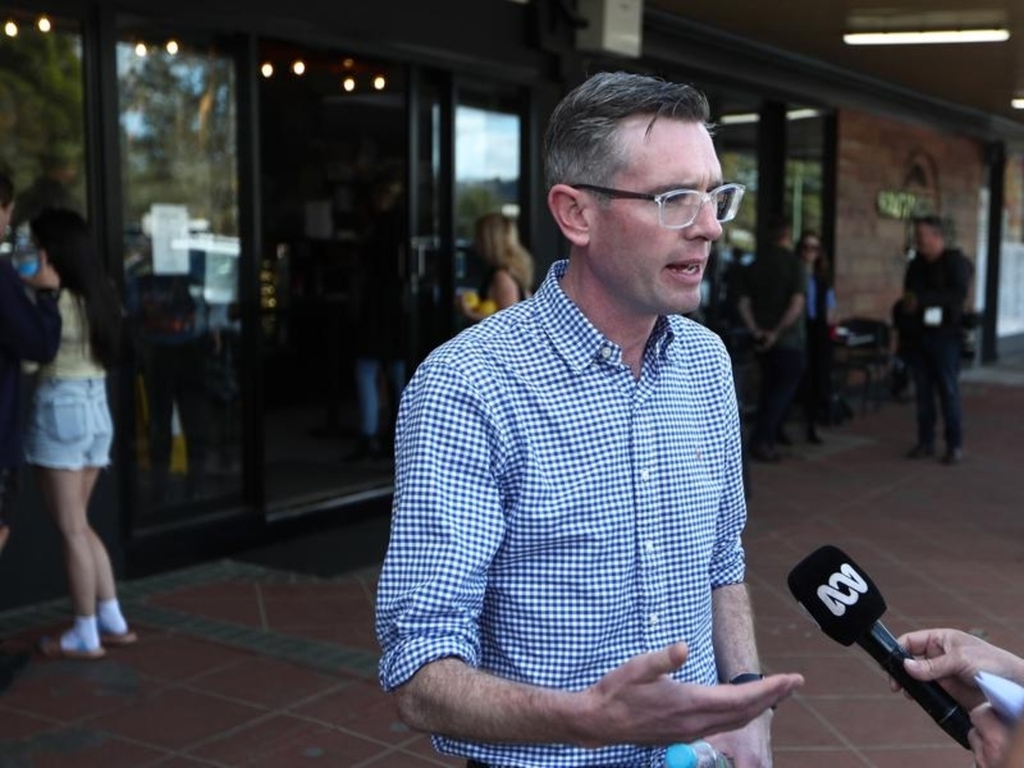 'Long journey' for NSW flood recovery
NSW Premier Dominic Perrottet has accepted every recommendation in a report into state's response to devastating floods earlier this year.

AAP
From analysis to the latest developments in health, read the most diverse news in one place.
NSW government to create a new reconstruction authority in response to flood report

New body will lead housing recovery, as recommended in a long-awaited report to be released Wednesday

MORNING BRIEFING: The NSW Opposition is questioning the role Premier Dominic Perrottet played in the recruitment and appointment of the…

Land swaps and buybacks have been discussed at length since the floods, but no details have been released. Those hoping…