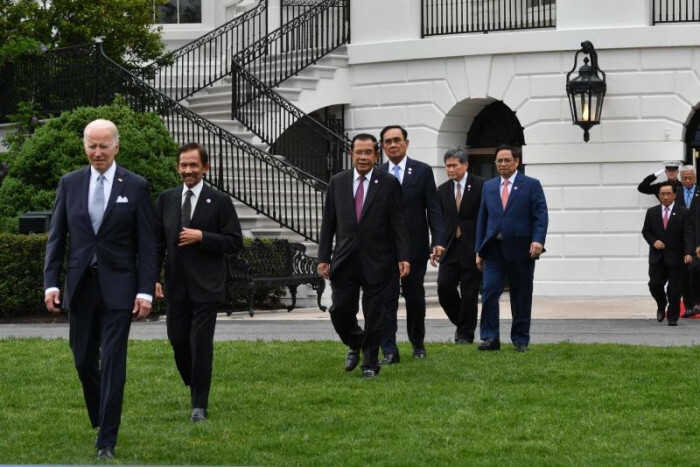 US president kicks off summit with Southeast Asian leaders with commitment to fund infrastructure, security and health. 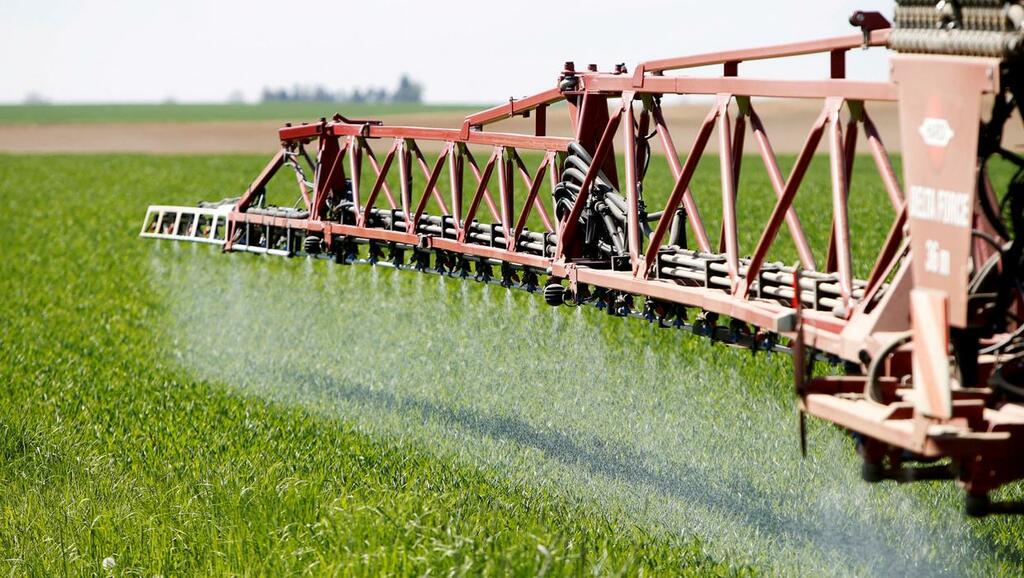 World’s top fertiliser maker sees two years of high prices
In more bad news for farmers, a fertiliser that's key for crop production across the world will remain expensive for…

Irish Independent
Read news from The Economist, FT, Bloomberg and more, with one subscription
Learn More
What will happen to the $136 million live sheep industry now Labor has won the federal election?

ABC News
To use rather than collect, the second coming of NFTs

New York (AFP) - NFTs have been called everything from fads to outright scams, but early adopters see a future…

AFP
The only way is up for NZ cash rate

Mortgage holders in New Zealand are bracing themselves for another cash-rate hit from the Reserve Bank.

Irish Independent
As Melbourne's night-life recovers from COVID, a liquor licence freeze brought in 13 years ago is under the microscope

The state government says the pause on the granting of new liquor licences will remain in place until June 2023.

Conversely, more than half of consumers in Japan (55%), Hong Kong (53%) and Australia (52%) think it is not okay to share their login details, as do 47% of Singapore’s consumers. YouGov uses a consistent audience dataset with 1000 plus questions across 43 major markets, continuously collected from adults aged 16 plus in China and 18 plus in other markets. Sample sizes for YouGov profiles fluctuate over time, however the minimum sample size is 1000. Data for each market uses a nationally representative sample, apart from India and UAE, which use urban representative samples, and China, Egypt, Hong Kong, Indonesia, Malaysia, Morocco, Philippines, South Africa, Taiwan, Thailand and Vietnam, which use online representative samples.

But consumers aged 55 years or older are much less likely to be fine with sharing streaming subscriptions – just under one in five (19%) are okay with it – while almost half (48%) disagree with this practice.

When it comes to group subscriptions, consumers in India are also more likely than any other major APAC market to think that video and music streaming services should offer more of them – over three in five (62%) say so – as do more than half of consumers in Vietnam (57%), Philippines (56%), Malaysia (57%), Singapore (57%) and Indonesia (54%).

A fewer two in five in China (41%) and one in six in Japan (16%) would like to see more group subscription options for streaming services.

US president kicks off summit with Southeast Asian leaders with commitment to fund infrastructure, security and health.