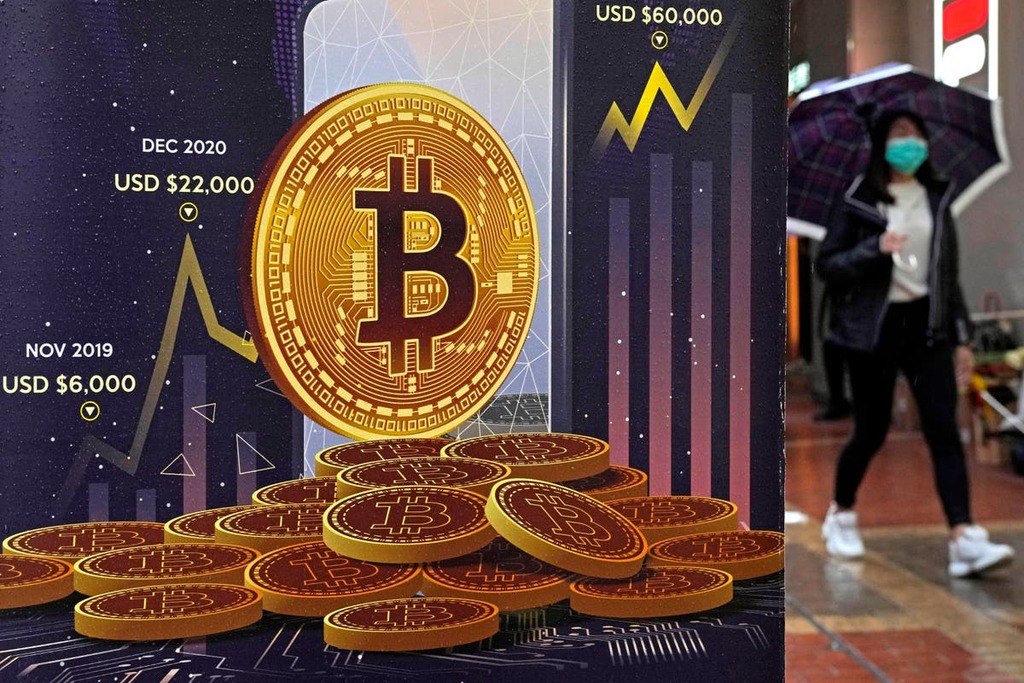 Compared with the Fed's last tightening cycle which began in 2016 crypto is a much bigger market, raising concerns about…

Livemint
Coinbase Customers Sue Over Stablecoin That’s ‘Anything But’

Coinbase Global Inc. was sued over its role in the promotion and trading of a stablecoin that allegedly was “anything…

The billionaire CEOs of major crypto exchanges saw their personal fortunes diminish as Bitcoin (CRYPTO: BTC) and the wider crypto…

Benzinga
Bitcoin falls below $26,000, tether briefly edges down from $1 peg 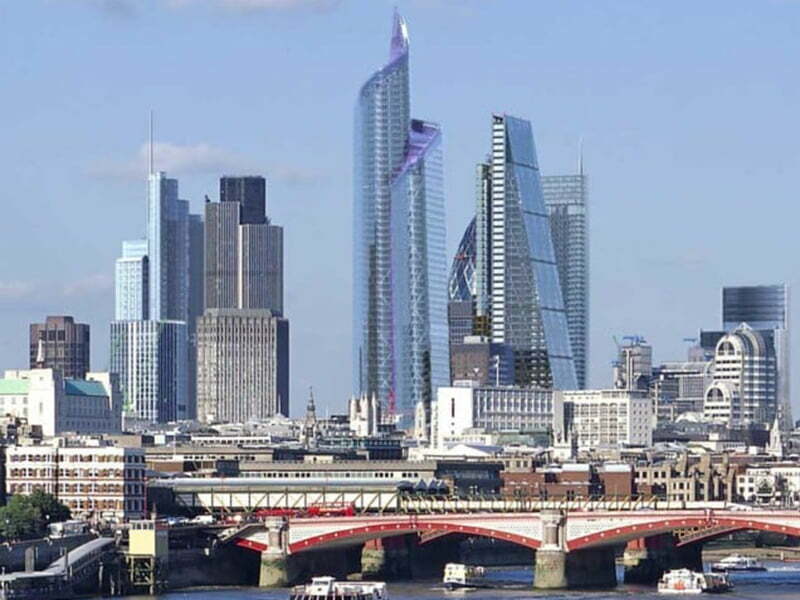 InnovationAus
Read news from The Economist, FT, Bloomberg and more, with one subscription
Learn More
Samsung commits $356 bn in investments with 80,000 new jobs

A rout in the cryptocurrency market that has destroyed over $400 billion of value since the start of the week dramatically gathered pace today, with Bitcoin dropping over 10%.

There was a sea of red in the wider cryptocurrency market, which has fallen in value from $1.5 trillion on Monday to around $1.1 trillion today. There are fears it could fall much further.

The crash will hit thousands of amateur investors around the world, as well as many financial institutions that have begun to dabble in the market.

Crypto exploded in popularity during the pandemic as prices soared and many people stuck at home decided to learn more about the sector. Bitcoin, a barometer for crypto, reached an all-time high price of more than $68,000 in November.

Prices have fallen significantly since then and come under serious pressure in recent weeks, as rising interest rates prompt investors to move away from riskier assets in favour of safer bets like US government debt and the dollar. Bitcoin’s decline has broadly mirrored volatility in the US Nasdaq stock market, which is mostly made up of tech companies.

Today’s crypto slump coincided with a bleak day for the FTSE 100, which dropped 2%.

However, the crypto market has suffered its own industry-specific shocks this week that have worsened the slump.

TerraUSD, a so-called “stablecoin” meant to be pegged to the value of the US dollar, has dramatically collapsed, sparking panic about the stability of the broader market.

TerraUSD began dropping below $1 on Monday and has since dropped as much as 70%. $18 billion was invested in the token and its fall has knock-on effects for market makers, investors, and crypto projects that use it as a dollar-like reserve currency.

The incident has also brought down Luna, a cryptocurrency linked to TerraUSD that is meant to rise in value as more TerraUSD is created. YouTuber KSI was a high-profile investor. Luna has fallen over 90% since the start of the week.

Marcus Sotiriu, a London-based analyst at GlobalBlock, said the “de-pegging” of TerraUSD had sparked “extreme fear across the crypto market.”

Sentiment hasn’t been helped by an admission from Coinbase, one of the world’s biggest exchanges, that its millions of users could lose all the cryptocurrency held on its platform if it went bankrupt.

CEO Brian Armstrong moved to reassure people on Twitter that there was no risk of his company going bankrupt, but Coinbase shares fell 26% on Wednesday as the company reported a quarterly loss of $430 million and said active users and sales were declining.

“It seems like we could be reaching a point of maximum fear,” said Sotiriu.

Compared with the Fed's last tightening cycle which began in 2016 crypto is a much bigger market, raising concerns about…

Livemint
Coinbase Customers Sue Over Stablecoin That’s ‘Anything But’

Coinbase Global Inc. was sued over its role in the promotion and trading of a stablecoin that allegedly was “anything…

The billionaire CEOs of major crypto exchanges saw their personal fortunes diminish as Bitcoin (CRYPTO: BTC) and the wider crypto…

Benzinga
Bitcoin falls below $26,000, tether briefly edges down from $1 peg