4 storylines to watch in Jags’ season opener against Texans 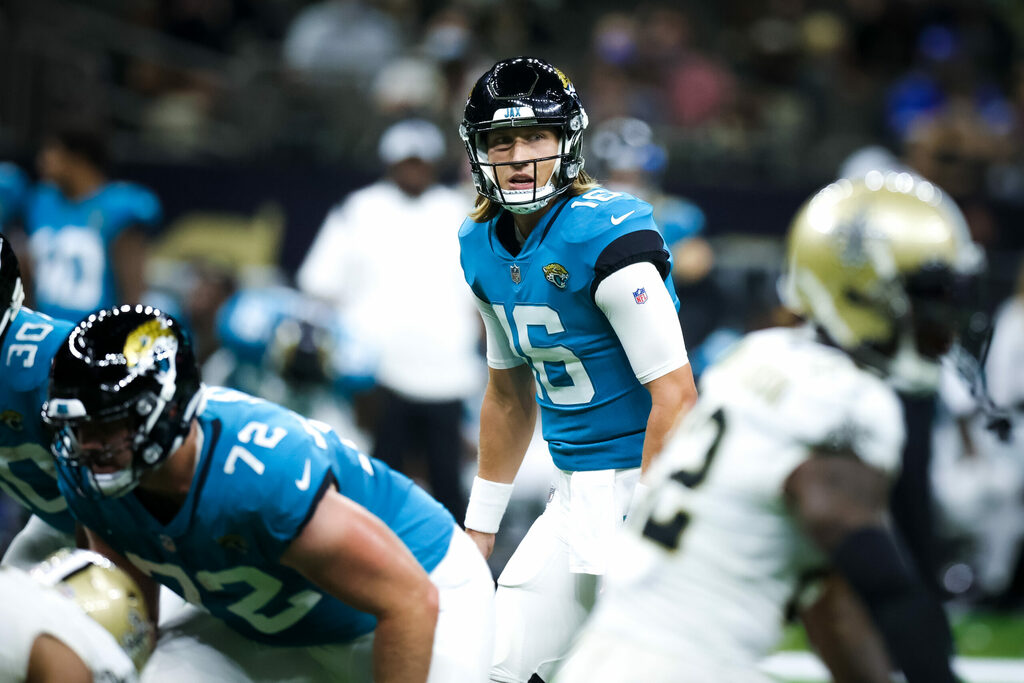 Football season is back, and a new-look Jacksonville Jaguars team is ready to take the field when it counts for the first time in 2021. With a new coach in Urban Meyer, a new starting quarterback in Trevor Lawrence, and new contributors all over the field, this is a squad that is confident it can improve on its franchise-worst 1-15 finish a year ago.

Luckily for the group, it draws about as advantageous a Week 1 matchup as you can get in this league. The Houston Texans are projected to be the NFL’s worst team in 2021, assuming quarterback Deshaun Watson doesn’t play. But even if somehow he does, the projection won’t get much better.

This roster is largely devoid of star power, and the team didn’t have a first or second-round pick in this past draft to start building for the future. The Texans are a uniquely bad football team on both sides of the football. This will likely be one of the few games this year the Jaguars are favored in, at least unless they go on a run, and it presents a great opportunity to start the new era on a high note.

Here are four storylines to watch in that game.