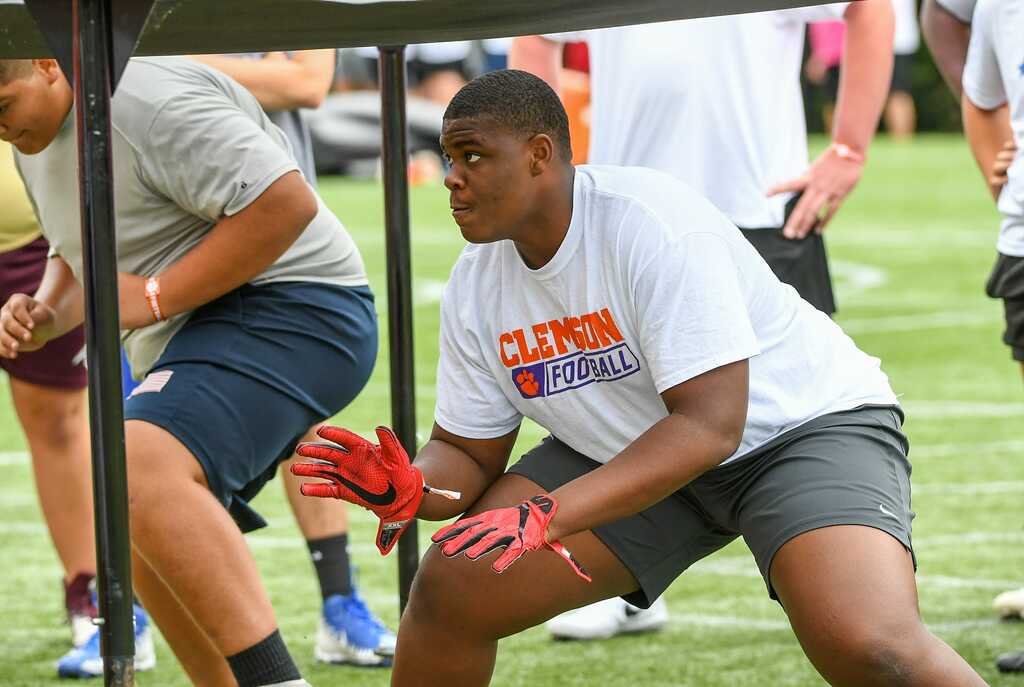 Greene plans to make his commitment on Jan. 8 during the All-American Bowl on NBC.

The St. John Bosco star is ranked as the No. 2 offensive guard in the class of 2022 and the No. 41 recruit overall. Earnest Greene has good size at 6-foot-4 and weighs 330 pounds. St. John Bosco has been home to a great deal of high school football talent, including NFL players Josh Rosen and Wyatt Davis.

Greene has received over 20 scholarship offers, but is projected to attend the University of Georgia. Greene is rated the No. 3 recruit in California. Can UGA land another elite recruit from the West Coast?

Greene’s tape shows his position versatility. He plays both left and right tackle against high-level competition. Greene is particularly effective as a run blocker.

Kirby Smart and Georgia have the No. 3 class in the 2022 cycle in the country. The Dawgs are seeking their top-ranked offensive line signee in the class.