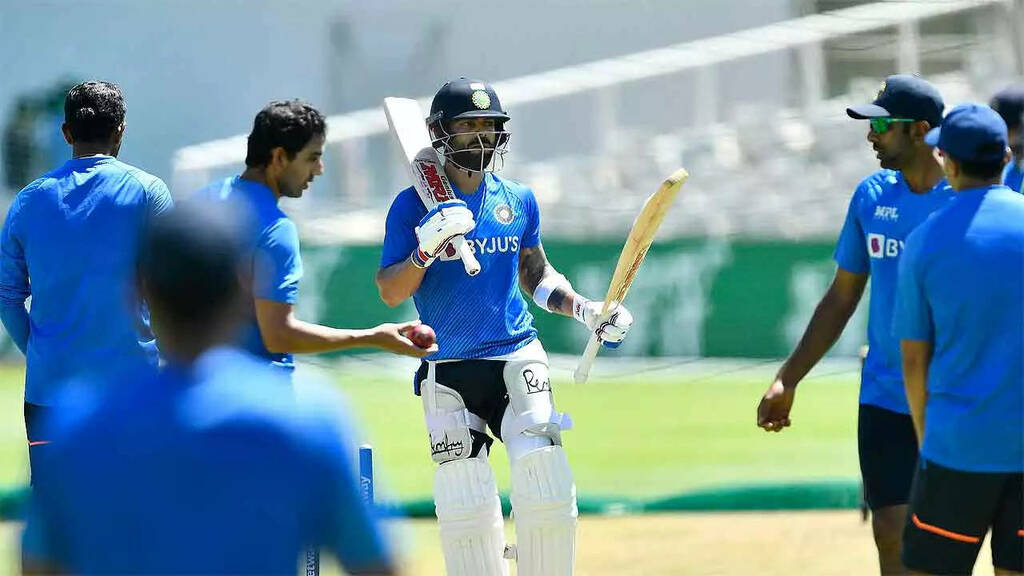 Captain Kohli returns for Cape Town decider, Ishant may come in for Siraj

January 2018, Cape Town, is where it all began - India's glorious run in Test cricket.

January 2022, Cape Town, is where it'll all culminate - the last leg of what has been a world-conquering relay.

The gigantic Table Mountains shall remain witness to a journey that Virat Kohli's team undertook four years to become the best in the world by a mile-and-a-half and are back there now to round-off the cycle on that very emphatic note.

South Africa is India's final bastion, the only Test playing nation where they haven't won a series. Correcting this only stat will add that last imperious feather to Kohli's crown.

The skipper is back to full fitness, ready to join the team for the Newlands Test that begins on Tuesday. The weather around the Cape is fine. The sun has been out, say locals, and that's all one needs to enjoy a good game of cricket in this part of the world.

South Africa isn't really spoilt for choices right now, so expect the same team that played and won at the Wanderers to walk out. The onus is on India, where Kohli returns as the leader of the pack, and the team management looks to find a suitable replacement for Mohammed Siraj who has been ruled out.

Ishant Sharma will likely be Kohli and coach Rahul Dravid's choice ahead of Umesh Yadav. Lord's, Headingley and the Oval notwithstanding, Ishant will be preferred given his height and the accuracy he brings along, better control than his teammate despite the relative lack of pace, and his experience - an element that a coach like Dravid is most likely to factor-in ahead of this all-important Test.

The other option in front of the team management is to go in with both Ishant and Umesh, but that will have to be at the cost of R Ashwin.

However, on the eve of the game, there was no indication that Ashwin won't play. In fact, barring Siraj's unavailability and Kohli's return, there was no hint of any other change either.

Dravid has already mentioned that Hanuma Vihari and Shreyas Iyer will have to wait for their chances until the seniors make way. So, that ensures Cheteshwar Pujara and Ajinkya Rahane another good outing.

India have never won in Cape Town. But if that's discouraging, then how about the fact that India had never lost a Test in Johannesburg? We're talking about a team that's taken challenges head-on and been on a journey to balance out the past.

Kohli had good words to say for KL Rahul's captaincy in the Johannesburg Test. But it's still a fact that Kohli's own aggression and bite was missing on that final day of the second Test.

Kohli was needed and he's now back on the field and Dean Elgar will have little choice but to duck both - India's pace attack and the visiting skipper's verbals - to survive.