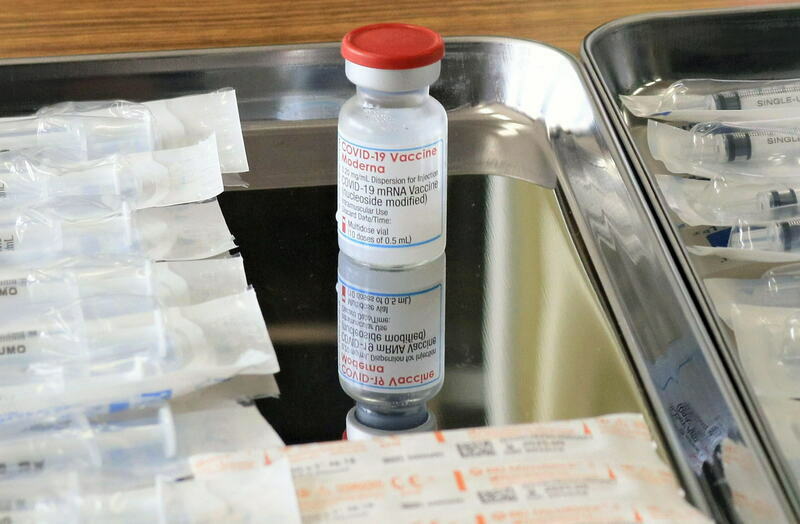 A third person has died after receiving the Moderna vaccine from a batch subject to a recall because it was manufactured at the same time as one in which foreign substances were detected in the vials, the Health, Labor and Welfare Ministry announced on Monday.

The 49-year-old man died a day after being injected with the vaccine produced by U.S. pharmaceutical giant Moderna Inc., and follows the deaths of two men in their 30s who received vaccines with the same production lot numbers.

An expert panel within the ministry will be called upon to determine if there is a causal relationship between the vaccinations and the deaths.

According to the announcement, the 49-year old man received his second dose of the vaccine, with production number 3004734, on Aug. 11 and died the following day. No abnormality was found in a CT (computed tomography) scan and an autopsy will be conducted to determine the cause of death.