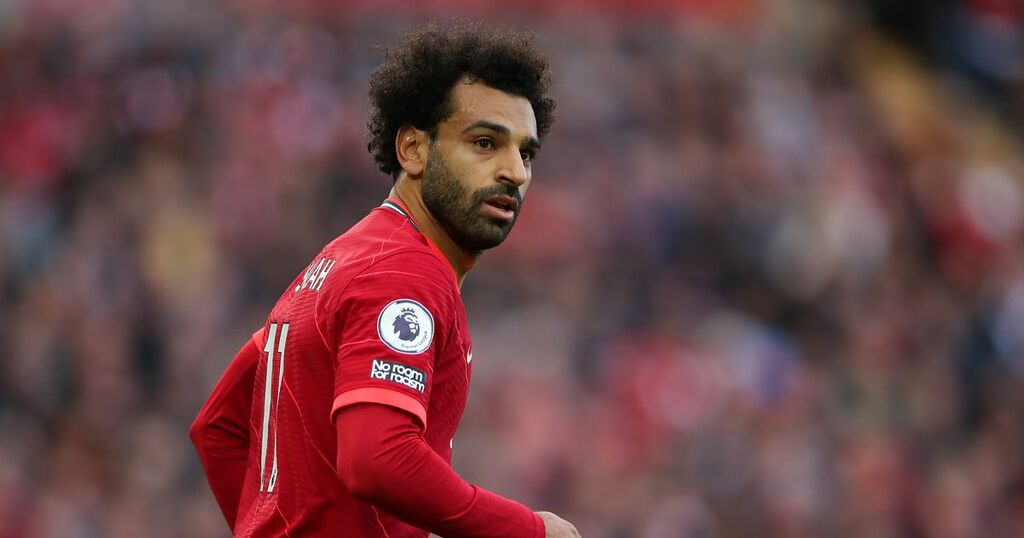 The nominees for the 2021 Ballon d'Or have been revealed ahead of schedule to show a 30-man shortlist that is made up of just under 50-per-cent Premier League talent.

The list was allegedly leaked, while the official announcement declaring this year's winner will not take place until Monday, 29 November at a glamorous ceremony at the Theatre du Chatelet in Paris.

Of the 30 names on the list, 14 currently ply their trade in the Premier League, including five-time winner of the award Cristiano Ronaldo and Liverpool's Mohamed Salah.

Thomas Tuchel 's Blues side actually have another four players on the list of nominees; Cesar Azpilicueta, Romelu Lukaku, N'Golo Kante and Jorginho all joining Mount as part of their shortlist.

While the list is made up of a number of household names and familiar faces, one surprise inclusion is A.C. Milan defender Simon Kjaer.

The Danish international earned worldwide praise for his quick-thinking actions to help save the life of international teammate Christian Eriksen, who suffered an on-field cardiac arrest during Denmark's opening game of Euro 2020.

All three members of PSG's famous attacking trio have made the shortlist as Kylian Mbappe and Neymar both join six-time winner Lionel Messi.

Messi is already the record holder in terms of the number of Ballon d'Ors won, but should he secure a seventh next month it would the first he has won while not playing for Barcelona.

This year's ceremony will be the first since 2019, after last year's was controversially cancelled as a result of the Covid-19 pandemic.

France Football, the magazine behind the award, made the decision to scrap the 2020 award due to what they deemed a "lack of a sufficiently level playing field" after both Ligue 1 and Eredivisie ended their seasons early.

They explained: "We did not want to put an indelible asterisk on the prize list as ‘a trophy won in exceptional circumstances due to the health crisis of Covid-19’.

"Protecting the credibility and legitimacy of such a prize also means guaranteeing its irreproachability over time."

HAVE YOUR SAY! Who should win this year's Ballon d'Or? Comment below.

The decision was unwelcome news for Bayern Munich's Robert Lewandowski - who was the bookmakers favourite for the award after he broke the Bundesliga goal-scoring record.

Thankfully, the Poland international has the chance to make up for last year's injustice as he has made this year's shortlist.

Of the 30-man list, Pep Guardiola's Man City and Tuchel's Chelsea are the best represented sides.

The two Premier League outfits make up for one third of the entire shortlist with five nominees each.