3 Thunder goals: Lu Dort making the next step on offense 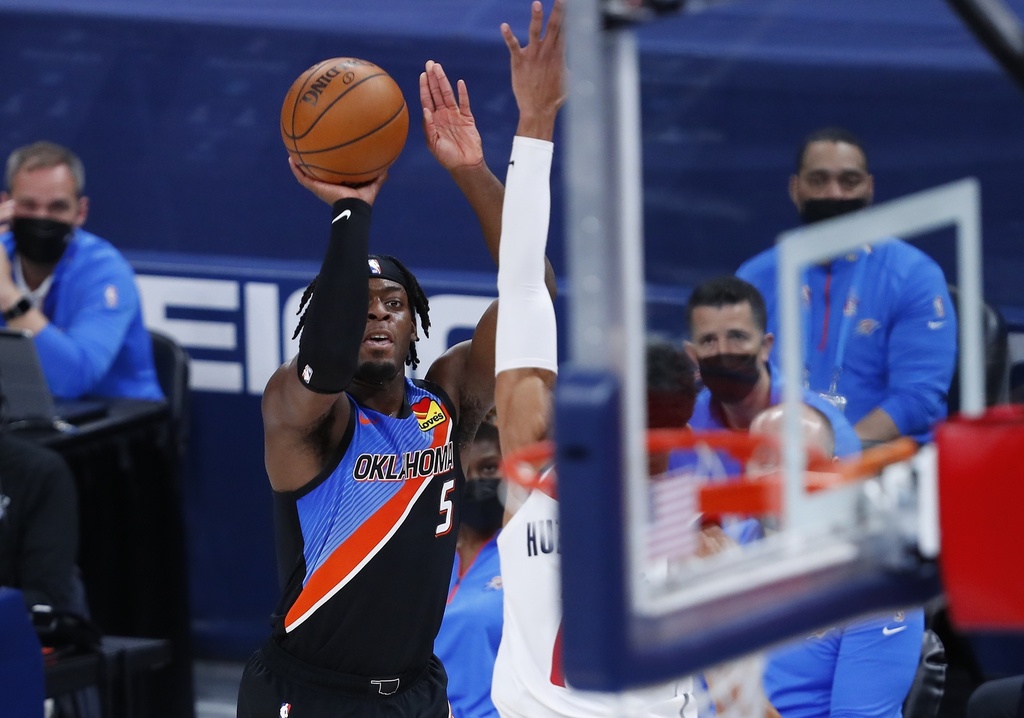 When Shai Gilgeous-Alexander was injured during the second half of last season, Lu Dort stepped into a creator role. He had some positives, like the 40-point outburst against the Utah Jazz, but is not yet an offensive threat.

His defense alone makes him a centerpiece of the team, so he can set goals of accolades on the defensive end while aiming for improvement on the offensive

Last year, Dort’s first full NBA season, he posted 14.0 points with 3.6 rebounds and 1.7 assists per game but shot below 40% from the field and was inconsistent from 3. Here are three strategies he can put together to improve as a third-year pro.