28-year-old mum dies after having stroke while shopping 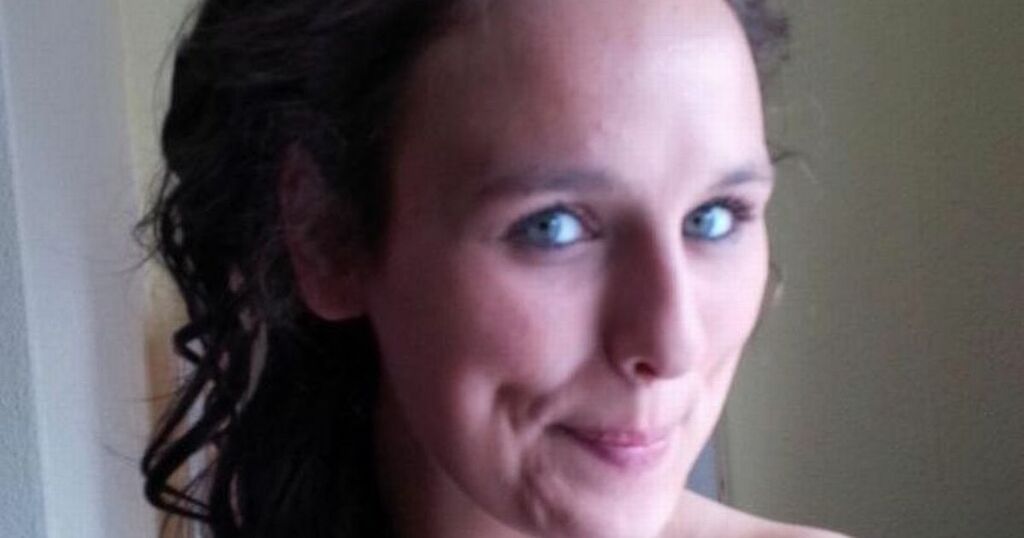 A 28-year-old mum of two has died after suffering a stroke while she was out shopping.

Reanne Fletcher suffered a stroke while out Christmas shopping in Home Bargains on December 23.

On Christmas Eve she was placed into an induced coma, but her life support had to be switched off on December 31 - one day before her 29th birthday, reports ScunthorpeLive.

Younger brother, Paul Fletcher, explained what happened. He said: "She rang my mum. She could barely talk so she thought she was drunk.

"She was actually having a stroke and called an ambulance.

"They took her in and put her in a coma and there was a blood clot on the brain. They tried taking her off life support but made her worse they then decided there was nothing they could do."

Reanne had been taken to hospital last October when she went into labour at at eight months pregnant.

Sadly her baby, named Archerm was stillborn and Reanne subsequently suffered blood clots on the brain and had a stroke.

Doctprs thought she had recovered and Reanna was allowed to return home, bit she suffered another stroke just before Chrostmas.

Paul said: "She was like my mum, best friend and sister at one point.

"We would fight but that didn’t change anything. She used to love her sport at school. She was the oldest of three of us."

Best friend, Rebecca Mcgillivray, said Reanne was a cheerful person whose smile would light up a room, and that her partner Shaun and sons, Alex, 10, and Tristan, 6, meant everything to her.

Rebecca said: "There's nothing bad to say about her. Since school when I met her in Year 5, she was always the most cheerful person and always had the biggest smile. She could light up a room.

"She loved hanging out with friends, reading, watching crime programmes on TV, she just loved doing anything that made her happy - especially spending time with her kids.

"That was the most important thing to her. She would spend time in the garden with them and take them out. What made them happy, made Reanne happy.

"Whatever she did was to make everyone happy, and to her that was the best thing she could've done. Everyone that you would talk to, if you spoke to anyone who knew her, they wouldn't say one bad thing about her.

"She'd make you laugh if you were down. Even if she went through something bad, she'd be trying to put a brave face on.

"She was so happy with Shaun and what made her smile was Shaun and the kids."

Reanne's family has asked for donations to be made to Sands, the leading stillborn and neonatal death charity in the UK, in Reanne's memory.

You can donate here.