The aggregate consideration for the transaction consisted of the assumption of roughly $4.5 million of debt, GVB's closing costs, and the issuance to GVB of 32.9 million unregistered shares of common stock of the company.

Cowen served as an exclusive financial advisor to GVB. Grant Thornton provided an independent valuation for the 22nd Century.

The combination with the 22nd Century establishes a global one-of-a-kind asset to serve the rapidly growing hemp/cannabis ingredient market.

"GVB represents a transformational acquisition for the 22nd Century that will enable us to rapidly grow our hemp/cannabis franchise," James A. Mish, the company's CEO, said. "GVB is one of the largest CBD suppliers globally, possessing innovative, vertically integrated cannabinoid product manufacturing technologies driving industry-leading scale and cost-efficiency."

Upon closing, the transaction is expected to more than double 22nd Century's revenue, be immediately accretive to adjusted EBITDA, and generate positive cash flow from the acquired assets in the near term.

GVB is also well-positioned to lead the international expansion, including multiple international joint ventures in Europe to co-develop and co-own processing and distribution companies aligned to market needs. GVB currently has offices in the United Kingdom and Brussels. 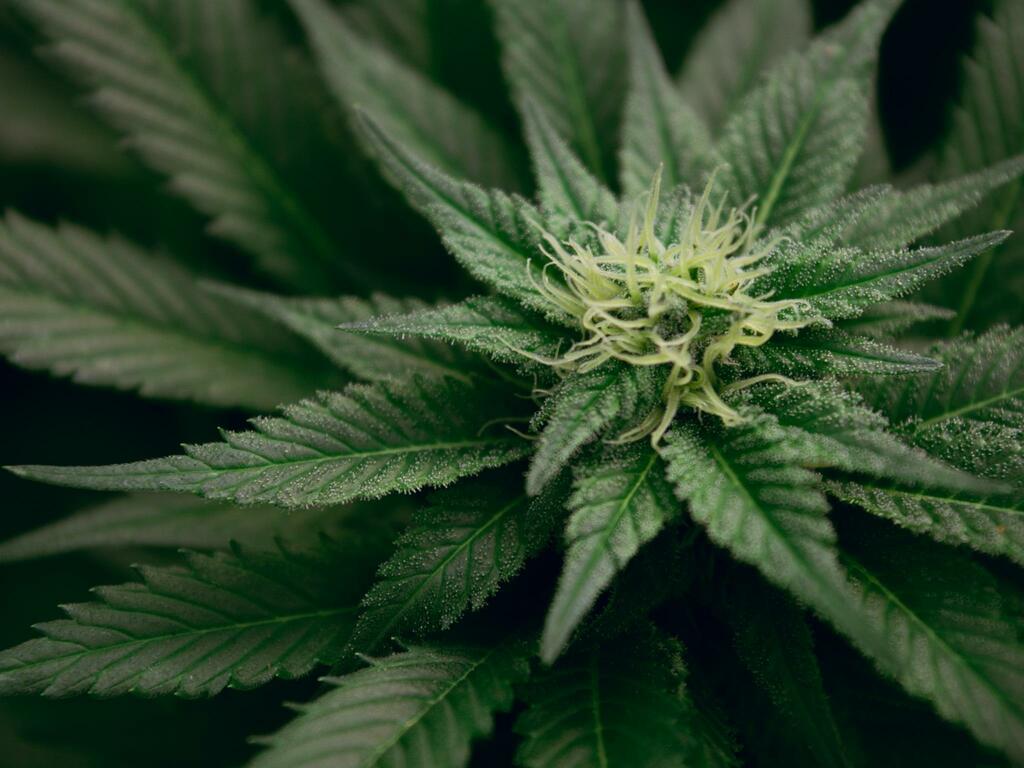