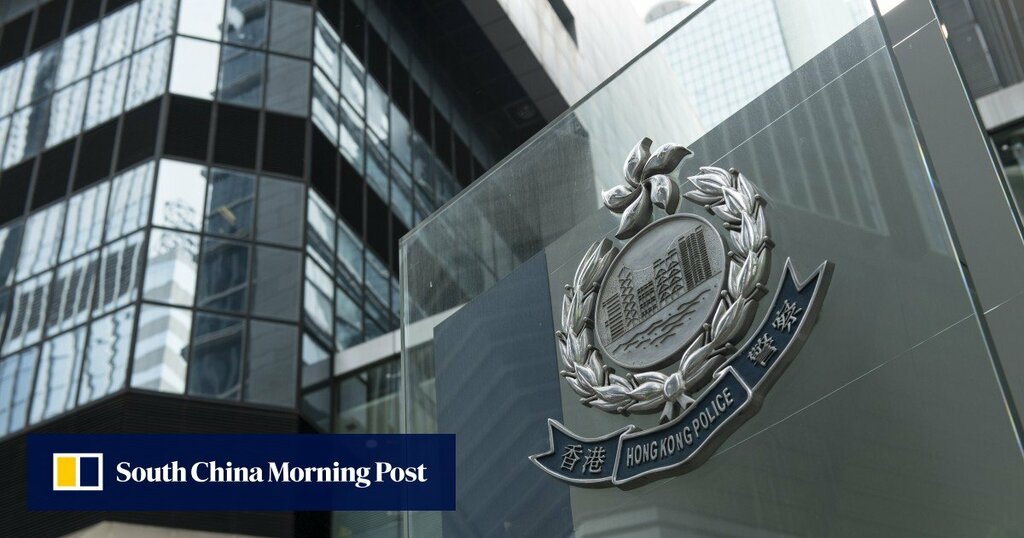 Police in Hong Kong and mainland China have arrested 22 people in a joint operation against a cross-border syndicate suspected of using 85 local bank accounts to launder HK$740 million (US$95.2 million) in criminal proceeds over the past 17 months.

A little over a third of the money was stolen from Hong Kong residents in 43 separate phone scams, online romance cons and investment fraud cases between April 2020 and August this year, according to the force. Of the 43 victims, the worst hit was a 76-year-old woman who was conned into parting with HK$82 million over four months.

Superintendent Chow Cheung-yau of the force’s financial intelligence and investigation bureau said police were still looking into the potentially illegal sources of the remaining HK$468 million.

Businessman conned out of HK$2.2 million in love scam amid cybercrime surge

“The investigation revealed that all the money involved had been funnelled out of the city and transferred into overseas bank accounts,” he said. “We are still trying to track down the final destinations of the funds.”

The joint operation, code-named “Beamspot”, saw 14 of the suspects rounded up in a series of raids across the city on Tuesday. The 14 Hongkongers – 12 men and two women – who were the holders of the bank accounts involved, were arrested on suspicion of money laundering.

They included the alleged ringleader of the operation – a 31-year-old man – who was accused of bribing residents to open bank accounts in Hong Kong that were then used to collect and launder criminal proceeds.

Authorities across the border, meanwhile, apprehended another eight people – seven mainland men and a Hong Kong woman – in two locations in Shenzhen’s Nanshan district on the same day.

Senior Superintendent Cheng Lai-ki, also of Hong Kong police’s financial intelligence and investigation bureau, said one of the premises was being used as the syndicate’s operational base, from which the eight suspects controlled the accounts and transferred money overseas.

Hong Kong police first began investigating the syndicate after receiving reports of suspicious financial transactions by some of the bank accounts involved.

Cheng said the investigation revealed the money-laundering ring paid people between HK$1,500 and HK$5,000 each to open the bank accounts used to collect the dirty money.

“We believe the mastermind had links with fraud syndicates and helped them collect and launder swindled money with these accounts,” she said.

She added that the accomplices in the mainland operations centre were responsible for transferring the money out of the accounts using online banking services and then laundering the ill-gotten funds.

Establishing the operational centre in Shenzhen, Cheng said, was an attempt by the gang to create a barrier for law enforcers and make the investigation more difficult.

The elderly woman who was conned out of HK$82 million fell prey to a scam in which a caller – claiming to be a mainland law enforcement official – accused her of being involved in a criminal case across the border and ordered her to transfer money into designated bank accounts for investigative purposes.

“Between November last year and February this year, the victim transferred a total of HK$82 million in 196 transactions into the designated bank accounts,” the senior superintendent said.

The woman later realised she was being scammed and called police.

Police said the investigation into the ring was continuing and further arrests were possible.

In Hong Kong, money laundering carries a maximum penalty of 14 years in jail and a HK$5 million fine.

In January, seven current and former Hong Kong bankers were arrested in a crackdown on an international money-laundering syndicate alleged to have handled HK$6.3 billion in criminal proceeds over four years – the biggest case of its kind in nearly a decade.

According to police, the syndicate sent 16 people – a combination of Belgians and mainland Chinese – to the city to open business accounts used for money laundering.

The city’s largest ever money-laundering case – involving HK$13.1 billion – came to light with the 2012 arrest of a 22-year-old mainland man who had made 4,800 deposits into bank accounts over an eight-month period. In January 2013, the man was sentenced to 10½ years in jail.