By Christopher Smith
Toyota
Listen to this article

The current-generation Toyota Venza debuted for the 2021 model year. To keep things fresh, the slick crossover is now available in a Nightshade Edition that trades chrome and color for black trim. It also gains some additional standard equipment in the process of going dark.

Toyota shoppers are likely well acquainted with Nightshade vehicles at this point. Most of the automaker's lineup is offered with the appearance package, and the formula for the 2023 Venza is just like the rest. Based on an XLE trim level, the Nightshade Edition adds acrylic front grille trim and smoked chrome moldings in the front and rear fascias. Moving to the side, you'll find more black for the mirrors and door handles. Down low, the rocker panels wear black and if you opt for roof rails, they will be black as well. A black shark fin antenna sits on the roof.

Toyota offers the 2023 Venza Nightshade Edition in three premium colors: Ruby Flare Red, Celestial Black, or a shade of white called Wind Chill Pearl. It rides on 19-inch spoke wheels, and while the design isn't exclusive to the Nightshade Edition, it's the only way to get them in black. Darkened badges complete the package.

There aren't any Nightshade upgrades for the interior, but Toyota adds more standard equipment to the XLE trim level. You'll get the larger 12.3-inch display, and if you aren't interested in the darkside, a 10-inch HUD and an eight-way power passenger seats are standard on the Limited model. Toyota Safety Sense 2.5 is also standard, delivering a wide range of driver-assist and safety systems like radar cruise control, automatic emergency braking, and lane-keep assist among others. Fog lights are standard on the XLE, and for the Nightshade, that can be paired with Toyota's big panoramic roof. The glass roof, however, is an option.

Underneath it all, it's business as usual. The Venza features standard-issue all-wheel-drive powered by a 2.5-liter four-cylinder engine and three electric motors. The hybrid setup generates a combined 219 horsepower (163 kilowatts) and returns an EPA-estimated 39 combined MPG.

At this time, Toyota doesn't mention pricing for the 2023 Venza Nightshade Edition. 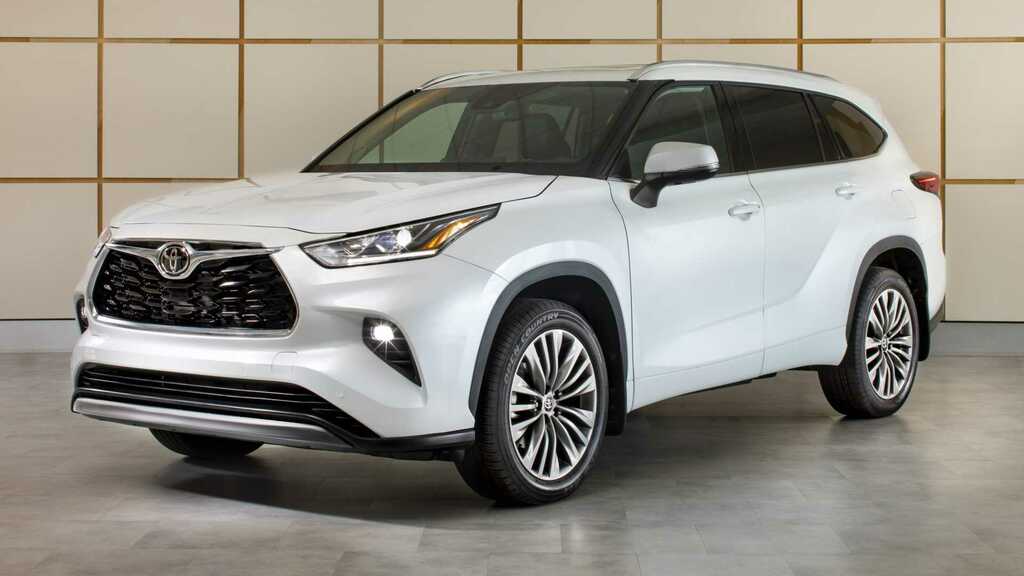 2023 Toyota Highlander Debuts With New 265-HP Turbo Four-Cylinder
The higher trim levels now have a pair of 12.3-inch displays for their instruments and infotainment.

Motor1
From analysis to the latest developments in health, read the most diverse news in one place.
2023 Audi S6 and S7 Design Edition Arrives In Style With Unique Body Color

The 2023 S6 and S7 also get an electric-powered compressor system to reduce turbo lag.

That gets you a First Edition model with every option box ticked.