The GT versions are the more street-oriented variants which roll on alloy wheels, while the Rally variants are more off-road ready and come with wire-spoke wheels.

The 2022 Tiger 1200s are all-new motorcycles including their platform, engine and chassis. The motor in question is a 1,160cc inline-triple with a T-plane crankshaft, and even though it shares many of its numbers with the engine in the Speed Triple 1200, Triumph says it is a completely different motor. Output figures stand at 150hp and 130Nm, which makes the new Tiger well equipped to take on the competition.

There has been a big focus on shedding weight: the new frame is 5.5kg lighter than before, the double-sided swingarm sheds 1.5kg over the single-sided design of the predecessor, and this new Tiger gets aluminium fuel tanks. The end result is that the updated bike is over 25kg lighter than its predecessor.

The 2022 Tiger 1200 is brimming with technology, and even comes with headline-grabbing features such as a radar system that facilitates a blind spot and lane change warning system. The Tiger’s brochure is vast, featuring lean sensitive cornering lights, a 7-inch Bluetooth-equipped TFT display, electronic suspension, up to six riding modes, an up/down quickshifter, hill hold, cruise control, heated grips and keyless operation. And if that was not enough, the Explorer variants even get a tyre-pressure monitoring system and heated rider and pillion seats. 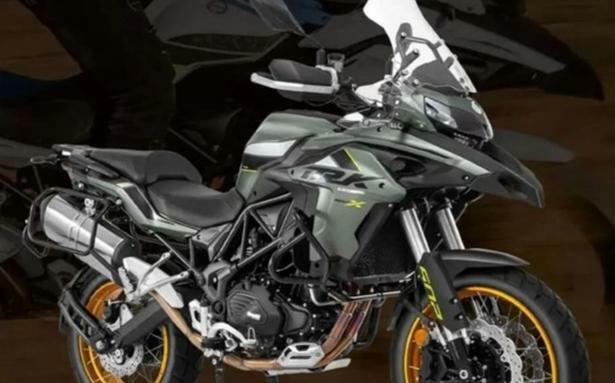 After listing the model with its pricing on its website earlier this month, KTM has now officially l