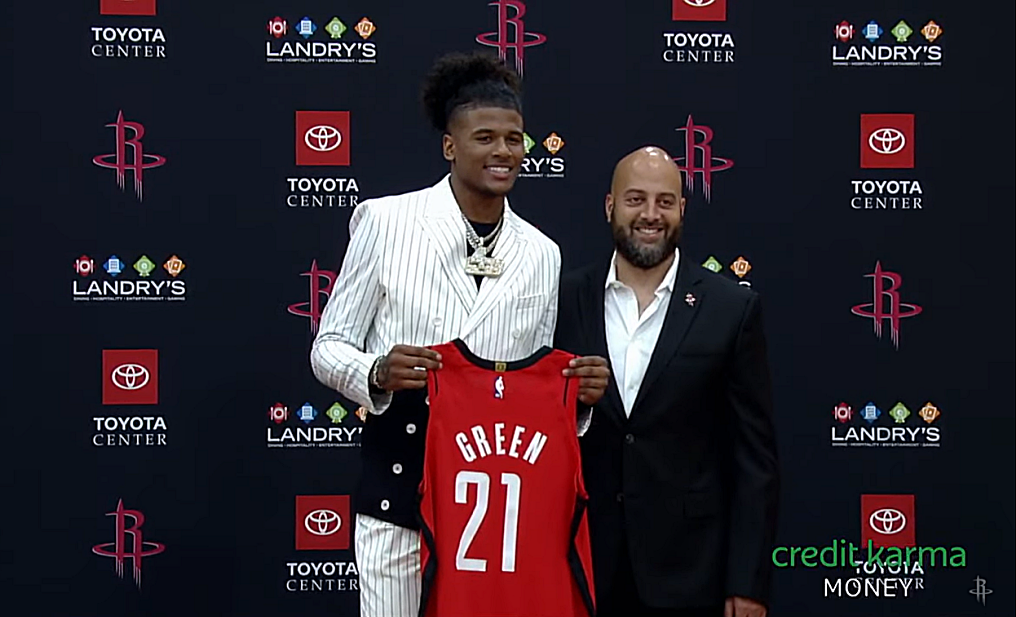 The Lakers are reportedly about to bring in several draft prospects for workouts, despite not having a pick in next…

Stephen Silas says most of the Rockets are already together in Houston and working out to prepare for next season:…

As the 2022 NBA draft approaches on June 23, the Houston Rockets are going to be heavily scouting prospects near the top of the draft pool. At the moment, they own their own first-round pick (in the top five, pending draft lottery results on May 17) and Brooklyn’s at No. 17 overall.

But for general manager Rafael Stone, the scouting work is likely to extend well beyond high first-round prospects. For example, the Rockets could trade for a later draft slot, as they did in 2020 when they bought a second-round pick to acquire KJ Martin. Or they could use intelligence from the draft scouting process to acquire an undrafted free agent of significance, as they did in 2021 when bringing in Daishen Nix.

With that in mind, Stone and the Rockets are casting a wide net on potential candidates to join the team. Based on various interviews, social media posts, and media reports, here’s a look at who has interviewed or worked out with Houston during the 2022 pre-draft process.

The volume of interviews and workouts should accelerate on the week of May 16, which is when the NBA draft combine occurs in Chicago.

Additional information on many of these players can be found in the latest mock draft by For The Win’s draft guru Bryan Kalbrosky. 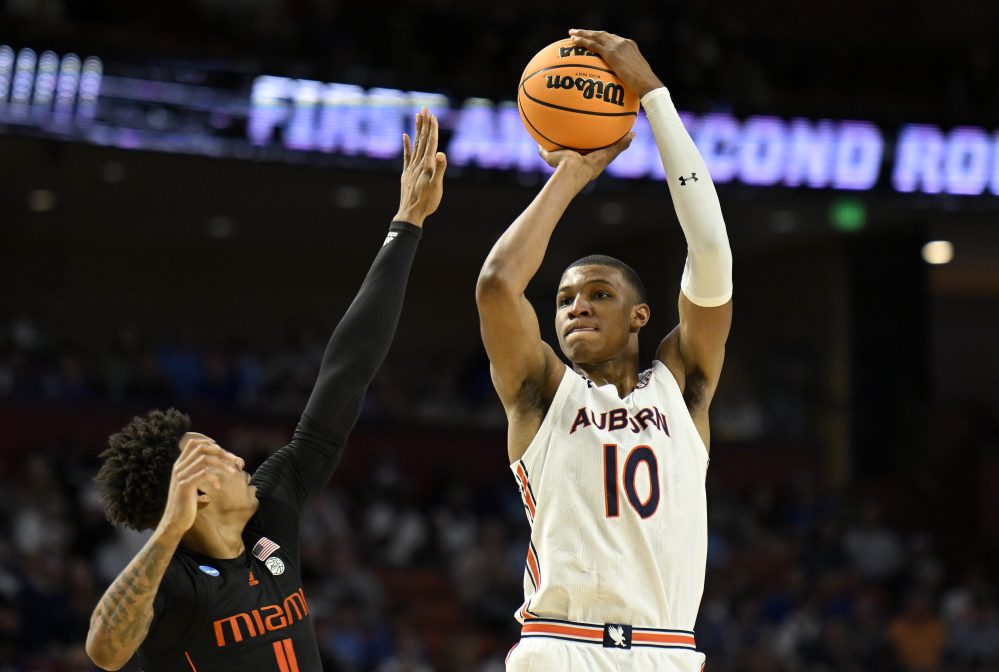 The Lakers are reportedly about to bring in several draft prospects for workouts, despite not having a pick in next…

Stephen Silas says most of the Rockets are already together in Houston and working out to prepare for next season:…