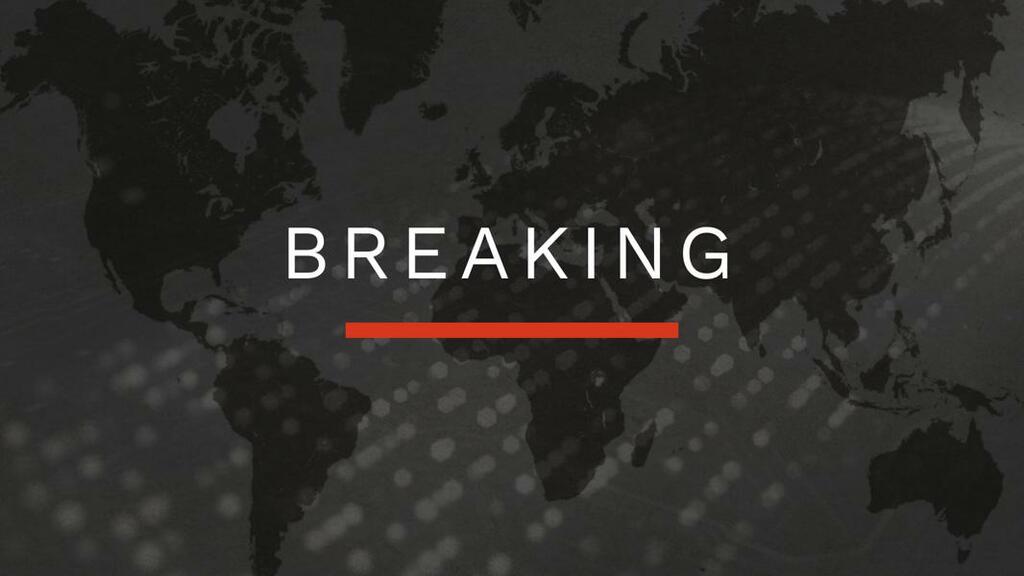 In its press release, the Nobel Committee hailed the three economists noting that their work has “spread to other fields and revolutionized empirical research.”

Card, of University of California, Berkley, received one half of the prize and the other half was shared between Massachusetts Institute of Technology’s Angrist and Stanford University’s Guido Imbens.

Card received the honor for his work analyzing the labor market effects of minimum wages, immigration, and education.

Angrist and Imbens were awarded the prize for their work in the mid-90s which demonstrated how precise conclusions about cause and effect can be drawn from natural experiments.

The winners of the 2021 Nobel Prizes will receive a gold medal and share 10 million Swedish kronor ($1.14 million).

“Card’s studies of core questions for society and Angrist and Imbens’ methodological contributions have shown that natural experiments are a rich source of knowledge,” Peter Fredriksson, the chair of the Nobel Economic Sciences Committee said after announcing the winners. “Their research has substantially improved our ability to answer key causal questions, which has been of great benefit for society.”

One of Angrist’s doctoral students, French-American economist Esther Duflo, was awarded the Nobel Prize in Economics in 2019 alongside Abhijit Banerjee and Michael Kremer.

Monday’s annoucement means that this years Nobel Prizes featured only one woman laureate—Filipino journalist Maria Ressa who won the peace prize along with Russia’s Dmitry Muratov. Last year four women, Louise Glück, Emmanuelle Charpentier, Jennifer A. Doudna, and Andrea M. Ghez, had won the presigious prize for their works in the field of literature, chemistry, and physics.