2021 General Election Viewpoints / Economic stimulus measures, and how to pay for them, need careful study 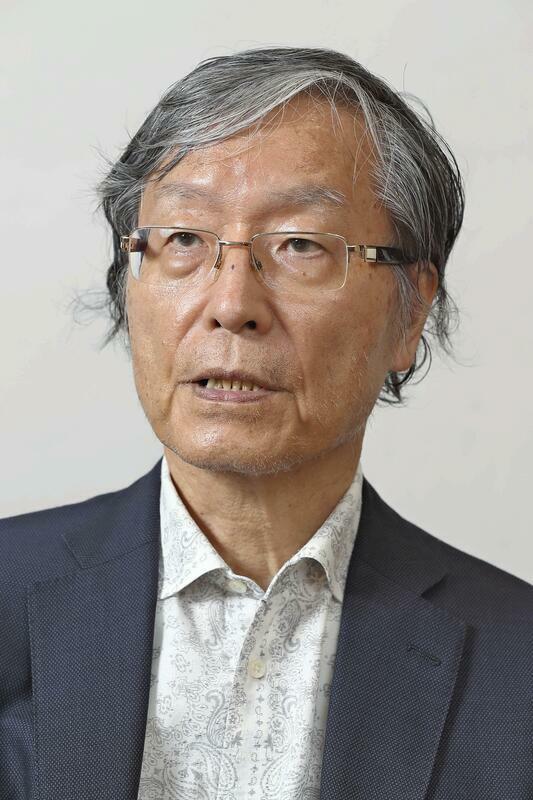 In this second installment of a series on issues in the upcoming House of Representatives election, The Yomiuri Shimbun interviewed Takao Komine, professor at Taisho University. The following is excerpted from the interview.

Both the ruling and opposition parties have stated that they will focus on [wealth] distribution policies. I hope relevant specific measures will be thoroughly discussed in the upcoming House of Representatives election. There are two things that have to be kept in mind.

One of those issues is securing financial resources. Although there is a problem of inequality in Japan, it is not as extreme as in the United States. There is a limit to the method of increasing the tax burden on the wealthy and passing the increased funds on to the middle class. We need to expand the entire economic pie.

In this regard, Prime Minister Fumio Kishida's call for a "virtuous cycle of growth and distribution" is still vague in its content. I would like him to clarify what he wants to change about the "Abenomics" economic stimulus strategy, and how he would do it.

The Constitutional Democratic Party of Japan and other parties are calling for a temporary reduction in the consumption tax rate, but they need to show under what circumstances they would raise it again and how they will make up for the decrease in revenue.

The other issue is how to implement the policy. It is inevitable that fiscal expenditures, including the provision of cash benefits to households in need, are prioritized amid [a short-term emergency like] the COVID-19 pandemic. Meanwhile, medium- and long-term issues, such as the expansion of childcare support, must be backed by financial resources from the start. We need to consider these issues separately.

The government has made several major mistakes in its response to the pandemic. One example was the economic stimulus package announced in December last year with fiscal spending of 40 trillion yen. The amount was based on the fact that overall demand in the economy was lower than supply in the estimate of the supply-demand gap.

However, since the effects of the economic stimulus measures do not correspond to the supply-demand gap, the two should not be considered in connection. The same argument has been applied to the current economic measures, but it is important to carefully compile necessary measures rather than focusing on the amount of money.

A uniform 100,000 yen benefit to all residents also had only limited effects in boosting consumption as most of the funds ended up stored as savings. Such benefits should be provided only to those who are truly in need.

All of these measures are clearly wrong from the perspective of orthodox economics. To avoid repeating the same mistakes, the decision-making process needs to be reviewed.

Looking back at the Heisei era (1989-2019), the government was too slow in dealing with the bubble economy, and the subsequent response was delayed, resulting in deep wounds. The economy sometimes presents enormous challenges, but it takes a long time for society as a whole to recognize them. The current challenge is the huge budget deficit. There is a potential risk of it causing extreme disruption and burdening the people.

The only way to deal with such problems is either to raise taxes or squeeze spending. I hope that these issues will be squarely discussed in the election.

Born in 1947. Graduated from the Faculty of Economics, University of Tokyo. Specializes in the Japanese economy. He assumed his current post in April 2017 after working at the Economic Planning Agency (now the Cabinet Office) and other organizations. His works include "Heisei no Keizai" (The economy of the Heisei era), which won the 2020 Yomiuri Yoshino Sakuzo Prize. He is 74.