Kwasi Kwarteng has abolished stamp duty on homes worth up to £250,000 in a bid to boost the property market.

The announcement, in the chancellor’s mini-budget, came in the face of warnings from economists that it will force up prices and fuel inflation.

Mr Kwarteng said that his move - effective immediately - would take 200,000 people out of stamp duty altogether.

But an additional change increasing from £500,000 to £625,000 the maximum value of a property on which first-time buyers can claim relief makes the package more generous for this group.

“Home ownership is the most common route for people to own an asset, giving them a stake in the success of our economy and society,” Mr Kwarteng told the House of Commons in a statement delivered just 17 days after he entered the Treasury..

“So, to support growth, increase confidence and help families aspiring to own their own home, I can announce that we are cutting stamp duty.”

He told MPs: “The steps we’ve taken today mean 200,000 more people will be taken out of paying stamp duty altogether,. This is a permanent cut to stamp duty, effective from today.”

But shadow chancellor Rachel Reeves said that much of the benefit from the changes would go to landlords and people buying second homes.

“These stamp duty changes have been tried before,” she said. “Last time the government did it, a third of the people who benefited were buying a second home, a third home or a buy-to-let property.

“Is that really the best use of taxpayers’ money when borrowing and debt are already so high?”:

And the changes were greeted with alarm by market analysts, with one developer warning they could be “the final push on the pump that sees the housing price bubble burst”, leaving recent buyers in negative equity.

Joe Garner, managing director at London-based property developer NewPlace said: "Introducing a cut to stamp duty five weeks prior to the deadline for help-to-buy loans is likely to see a mass surge of last minute transactions, followed by a huge drop-off after the deadline ends.

“It is irresponsible, populist politics that will likely see house prices increase further and decouple even more from income. It is likely to be the final push on the pump that sees the housing price bubble burst, leaving recent first-time buyers and purchasers in negative equity, whilst speculators swoop in on below market opportunities." 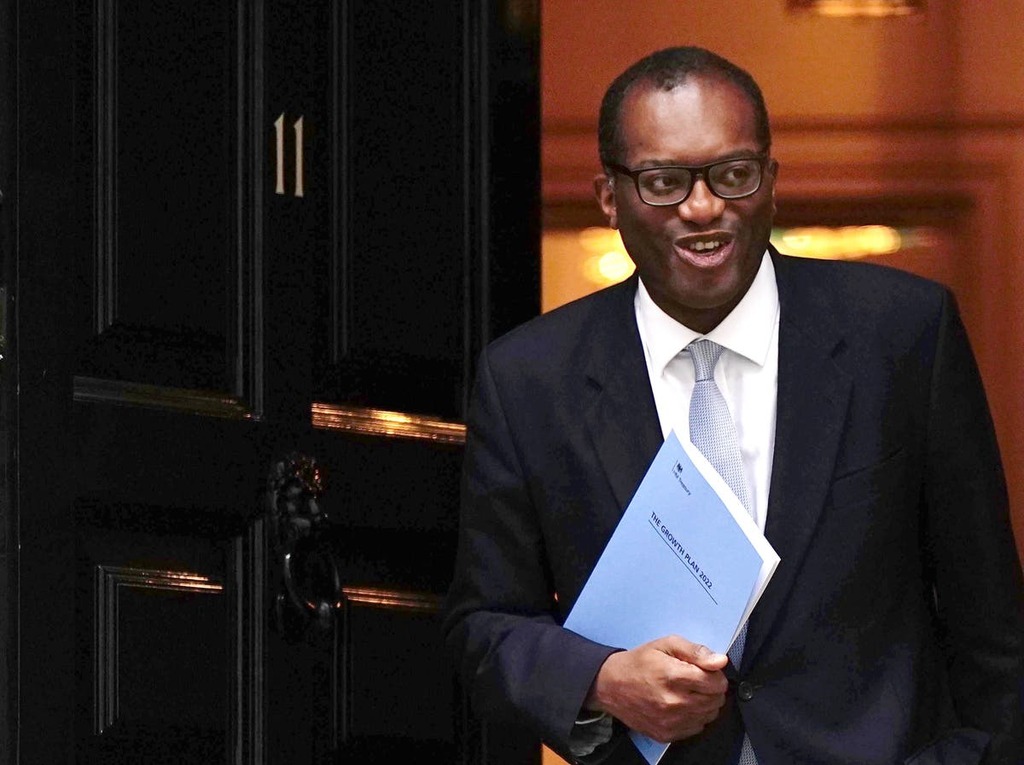 The Independent UK
From analysis to the latest developments in health, read the most diverse news in one place.
Mini-budget 2022: What a stamp duty cut means for NI's property market and first-time-buyers

Kwasi Kwarteng also said the stamp duty threshold for first-time buyers would be increased from £300,000 to £425,000

As chancellor announces no tax to be paid on properties up to value of £250,000, we explain changes across UK

The new, permanent cuts to stamp duty are effective from today

Evening Standard
One place to find news on any topic, from hundreds of sites.
New stamp duty rates announced today by Kwarsi Kwarteng and start date

The cut to stamp duty tax was part of a wider 'mini budget' announcement from new Chancellor Kwasi Kwarteng.