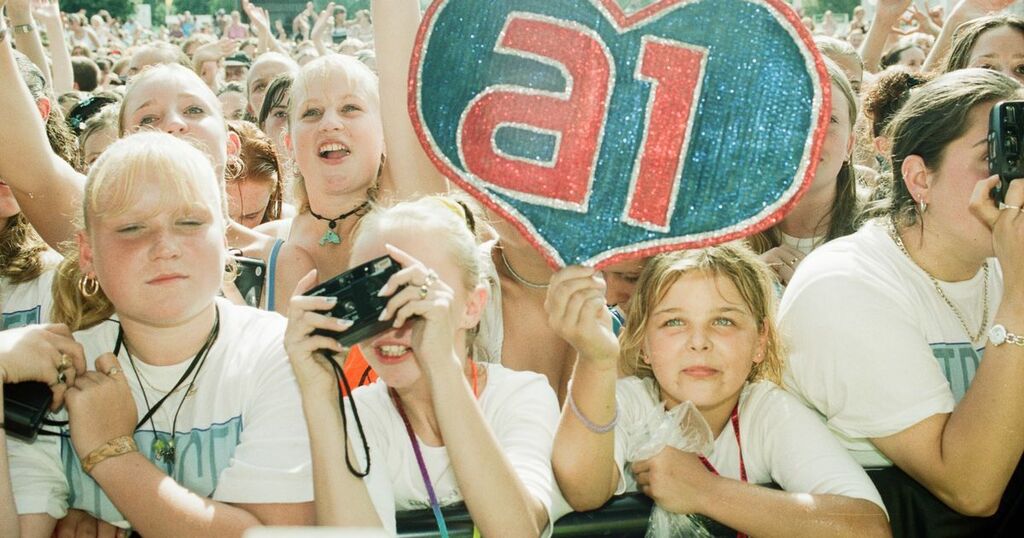 Remember way back when Cardiff celebrated the summer with their annual Big Weekend and fun fair, over at Cathays Park?

Billed as the UK’s biggest free outdoor music festival. It offered three days of music and entertainment and saw big names like the Spice Girls, Gary Barlow, Stereophonics and Super Furry Animals appear, as well as classic 90s chart-bothers like 911, Billie Piper, A1 and B*Witched.

Today, we look back at some of the rides and stars who have graced the stage from 1996 to 2000 and the public didn’t have to pay to be entertained.

Back in 1996, the Big Weekend had a star studded line-up for Cardiff Summer Festival’s then tenth birthday celebrations.

The Friday saw Leighton Jones, along with Flow Motion, Pocket Devils and Dog.

Also on the Saturday were The Spice Girls, Pato Banton, 4 Man Do and Upside Down.

In 1997, the festival grew and saw Stereophonics headline the Friday, along with Dreadzone and Omar on the Saturday and Sunday respectively.

However in 1998 and as part of the Saturday’s Red Dragon’s Party in the Park roadshow. The stage was graced with Billie Piper and B*Witched and loads more.

The next year and first of the new millennium saw even more boybands and pop acts entertain the masses.

And it wasn't just music that made people party, there was a colourful funfair each year.

If you spot yourself in the crowd let us know what you thought of the festival in the comment section below.