Warren Buffett, also known as the Oracle of Omaha, is considered one of history’s most successful investors. He is the Chairman and CEO of the multinational holding company Berkshire Hathaway Inc. (BRK.A) (BRK.B). Buffett’s investment strategy involves picking up stocks consistent with his focus on fundamental strength, pricing power, attractive dividend record, and long-term growth.

The Federal Reserve recently announced its third consecutive interest rate hike of 75 basis points, indicating that its hawkish stance might persist until inflation is under control. With a soft landing for the economy increasingly seeming like an improbable scenario, markets are expected to witness heightened volatility in the coming months.

With the markets unlikely to return to stability anytime soon, it could be wise for investors to follow Buffett’s portfolio as an ultimate guide for high returns due to his impressive track record.

On September 15, JNJ announced that its Board of Directors had authorized the repurchase of up to $5 billion of its common stock. The repurchases may be made at management’s discretion on the open market or through privately negotiated transactions. This move demonstrates the company’s confidence in its business prospects and would increase the value of the holdings for existing shareholders.

On September 6, Biosense Webster, Inc., a subsidiary of JNJ MedTech, announced the launch of the OCTARAY™ Mapping Catheter with TRUEref™ Technology. The catheter has eight splines with improved electrode spacing options to provide shorter and more efficient mapping times of cardiac arrhythmias, including atrial fibrillation (AFib).

Analysts expect JNJ’s revenue for the fiscal year 2022 (ending December 2022) to increase 1.9% year-over-year to $95.53 billion. The company’s EPS is expected to increase 2.8% year-over-year to $10.08 during the same period. Also, Street expects both metrics to keep rising over the next two fiscals. Moreover, JNJ has topped the consensus EPS estimates in each of the trailing five fiscals.

JNJ’s POWR Ratings reflect its inherent resilience. The company’s overall A rating translates to Strong Buy in our proprietary rating system. The POWR Ratings assess stocks by 118 different factors, each with its own weighting.

The stock has an A grade for Stability and a B for Growth, Value, and Quality. JNJ tops the list of 165 stocks in the Medical – Pharmaceuticals industry.

Beyond what we’ve stated above, we have also given grades for Momentum and Sentiment for JNJ. Get all JNJ ratings here.

On August 3, UPS announced its regular quarterly dividend of $1.52 on all outstanding Class A and B shares, which was paid out on September 1. The company pays $6.08 as dividends annually, which translates to a yield of 3.62% at the current price. This compares with a 4-year average yield of 2.87%. The current payout ratio is 40.19%.

The company has been raising dividends significantly over the past 12 years. The company has maintained and grown its dividend each year since going public in 1999.

For fiscal 2022 (ending December 2022), analysts expect UPS’s revenue and EPS to increase 4.7% and 5.9% year-over-year to $101.84 billion and $12.85, respectively. Both metrics are expected to keep growing over the next two fiscals. The company’s impressive earnings surprise history has seen beating the consensus EPS estimates in each of the trailing five fiscals.

The stable outlook of UPS is reflected in its overall POWR Rating of B, which equates to a Buy in our proprietary rating system. The stock has an A grade for Quality and a B for Stability.


About the Author: Santanu Roy


Having been fascinated by the traditional and evolving factors that affect investment decisions, Santanu decided to pursue a career as an investment analyst. Prior to his switch to investment research, he was a process associate at Cognizant. With a master's degree in business administration and a fundamental approach to analyzing businesses, he aims to help retail investors identify the best long-term investment opportunities.

2 Warren Buffett Stocks to Buy and Never Sell StockNews.com
The post appeared first on
Sign up to read this article 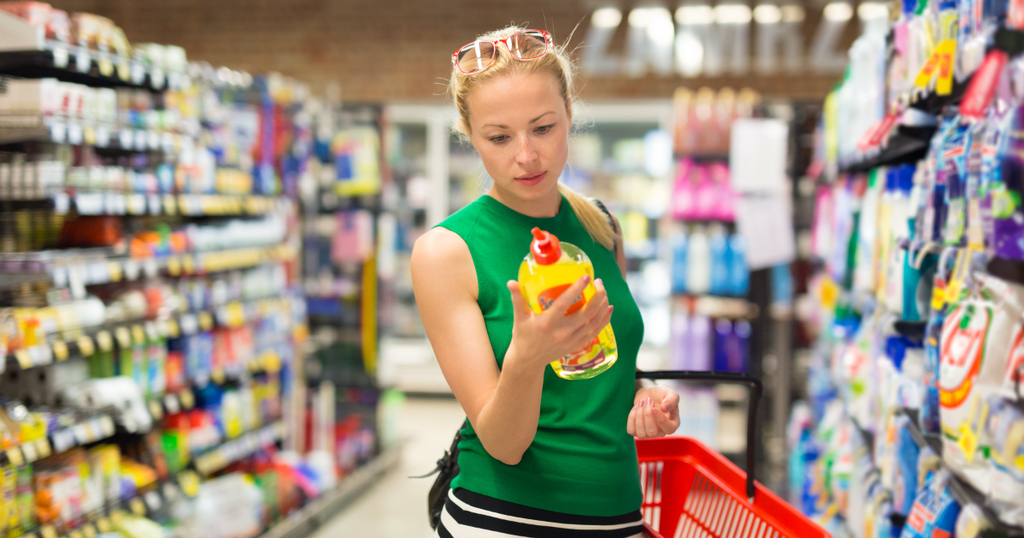 2 Consumer Stocks That Are Safe to Buy and 2 That Aren't
Despite high prices, overall retail sales have exceeded estimates in August 2022. Moreover, consumer confidence is improving. Investors looking to…

StockNews.com
From analysis to the latest developments in health, read the most diverse news in one place.
3 Stocks That Could Survive a Market Catastrophe

In line with most expectations, the Fed went ahead with its third consecutive 75 bps interest rate hike. With the…

StockNews.com
2 Stocks You Should Consider Buying and 1 to Leave Behind

The Fed has raised interest rates by 75 basis points again, which has heightened recessionary fears. Since the market is…

StockNews.com
3 Industrial Stocks to Buy Before the Market Recovers and 1 to Sell

StockNews.com
3 Stocks That Can Outlast a Bumpy Market

As the Fed raised benchmark interest rates by another 75 basis points to fight inflation, growth projections have dimmed down.…

StockNews.com
One place to find news on any topic, from hundreds of sites.
2 Internet Stocks Screaming Buy Right Now and 1 That Isn't

The internet has become an indispensable part of modern life, with search engines, e-commerce, and social media at the forefront.…