18 Kids, 1 Teacher Killed In Texas In Worst US School Shooting Since Sandy Hook

Update on the shooting at Robb Elementary School in Uvalde: at University Hospital, one patient, a 66-year-old woman, is in critical condition.

The other patient is a 10-year-old girl, also in critical condition.

Per CNN this is the THIRTIETH shooting at an elementary school this year.

Our broken hearts are with Uvalde.

The teenagers who survived Columbine are in their late 30s and early 40s. They have kids in elementary schools.

The post 18 Kids, 1 Teacher Killed In Texas In Worst US School Shooting Since Sandy Hook appeared first on PEDESTRIAN.TV .

Authorities have as 18-year-old . However, his motives for the shooting have not yet been disclosed. “He shot and killed, horrifically, incomprehensibly, 18 students and killed a teacher,” said Texas Governor . Ramos was reportedly killed at the scene by police officers. This is the worst school shooting in America since Sandy Hook, where 20 children and six adults were murdered. “Our heart is breaking for these families. Every ounce of love and thoughts and prayers we can send, we are sending,” said US Senator “But I’m here on this floor to beg to literally get down on my hands and knees and beg my colleagues. “Find a path forward here. Work with us to find a way to pass laws that make this less likely.”
Sign up to read this article 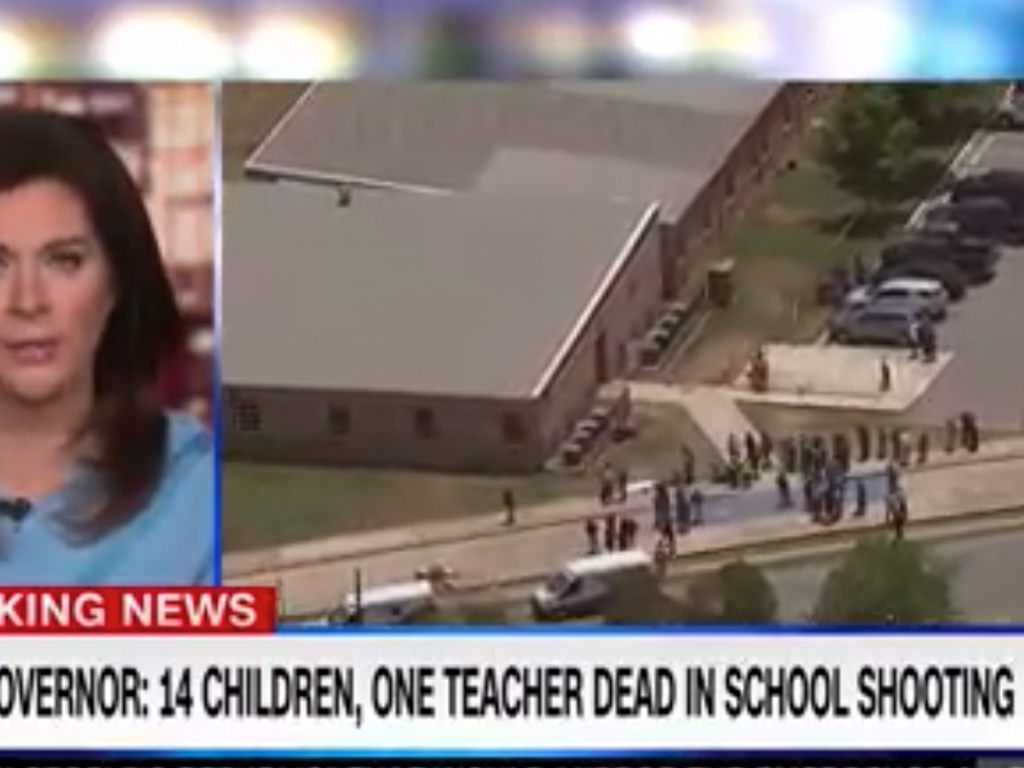 Benzinga
One subscription that gives you access to news from hundreds of sites
US: 18 children, one teacher killed in Texas school shooting

An 18-year-old gunman killed 18 children and 1 teacher in a mass shooting at Robb Elementary School in Uvalde, Texas.…