£172m up for grabs on Friday's EuroMillions lottery draw 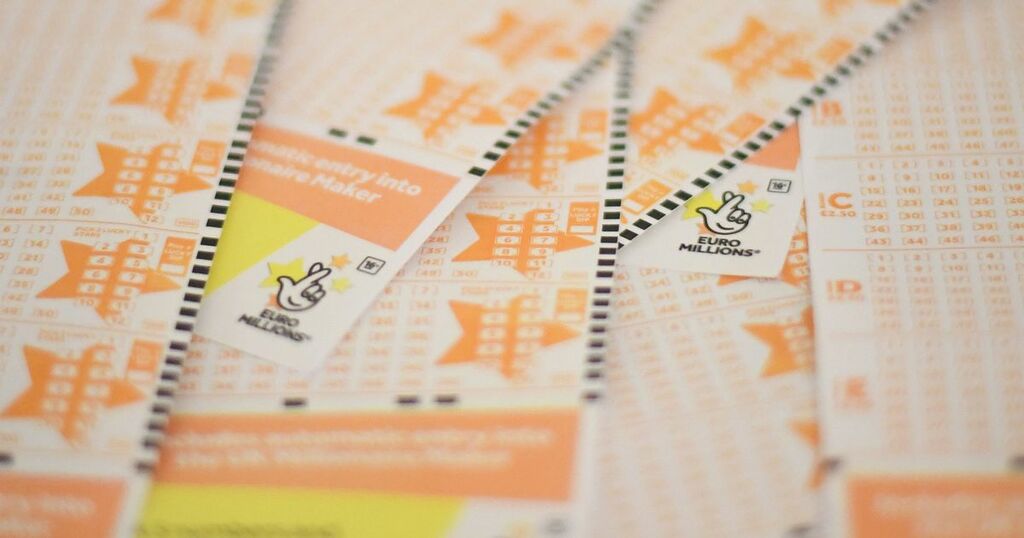 One lucky Briton could be on the verge of the biggest National Lottery win in history if they scoop Friday’s EuroMillions draw.

An estimated £172 million is up for grabs if the jackpot is scooped by a single ticket holder.

“If one UK winner banks the entire sum, they would instantly become Britain’s biggest ever National Lottery winner.”

This year has already been a good one for mammoth lottery payouts, with two of the 10 biggest wins coming in 2021.