15 years later, 'Doctor Who' may fix its most controversial mistake

The Doctor-Donna is back. Among tons of casting news and leaks about the Doctor Who 60th anniversary special, one detail poises to change one of the show’s most controversial plot points.

In 2008, the Season 4 finale showed the 10th Doctor (David Tennant) erasing Donna Noble’s (Catherine Tate) memories to prevent her Time Lord mojo from frying her brain. However, the upcoming 2023 Doctor Who special seems to presuppose that maybe he didn’t have to do that?

Here’s why the return of Catherine Tate as Donna, combined with hints from Russell T. Davies, all might add up to a very big retcon.

Returning Doctor Who showrunner Russell T. Davies revealed that in addition to the incoming 14th Doctor Ncuti Gatwa, 10th Doctor David Tennant will return for the 60th anniversary special, along with Catherine Tate as Donna Noble. Davies also announced that Yasmin Finney will be playing a character named... Rose.

“Welcome to the Whoniverse, Yasmin Finney! The star of the wonderful Heartstopper [on Netflix UK] joins us for the 60th anniversary shoot, playing… Rose! Another Rose? But how? Who? Why? Where? What, what, what?! And that’s it for now, folks.”

In another post, about the return of David Tennant and Catherine Tate, Davies alluded to the Season 4 finale (that he wrote!), in which the 10th Doctor erased Donna’s memory. He teases if it will be a flashback, dream sequence, or something else entirely.

These casting revelations (combined with a few photo leaks) all make it seem like the Doctor Who's 60th will be playing with alternate universes and perhaps undoing some plot points from over a decade ago.

Is Donna Noble a Time Lord?

In the Season 4 (2008) finale, “Journey’s End,” Donna Noble’s human DNA was briefly merged with the severed hand of the 10th Doctor, which not only resulted in a half-human duplicate of the 10th Doctor but also infused Donna with Time Lord perception and super-intelligence. But all these superpowers were too much for Donna’s human mind, which forced the 10th Doctor to erase her memory of him to prevent her brain from exploding. And just before that, he deposited his half-human duplicate to live in a parallel dimension with Rose Tyler (Billie Piper).

So, if both the Doctor and Donna are back for the 60th anniversary special, it could stand to reason that Donna has regained her memory of the Doctor and is now living just fine with Time Lord powers. If so, many fans would be happy because the erasure of Donna’s memories has frustrated fans over the years. It was basically similar to a beloved character getting killed off, seemingly for being too awesome. Season 4 built Donna up as the savior of the universe, only to rob her of any agency in its finale. (The episode “Turn Left,” in which Donna experiences a universe without the Doctor, remains one of the best Who episodes ever.)

The Inverse Analysis — Because Davies’ hints are full of other possibilities, it’s tough to say for sure if the version of Donna who returns in 2023 is the same Donna from the “original” timeline. Several set photos, snapped by fans, seem to reveal that David Tennant’s Doctor is wearing a new costume, complete with a long blue coat, in contrast with his familiar brown one from most of his 2006-2010 tenure. The photos also seem to confirm that Bernard Cribbins — who played Donna’s grandfather Wilf and was present for the 10th Doctor’s last adventure — is filming scenes for the 60th anniversary special, too.

Are we seeing a version of the Noble family from an alternate timeline? Or is Tennant’s Doctor the half-human Doctor, and he’s crossed into the “regular” timeline? Plus, the existence of a new actor (Yasmin Finney) playing someone named “Rose” could indicate an entirely new timeline, one which we have never seen before in the Whoniverse.

In any case, Jodie Whittaker’s final episode in Fall 2022 promises to set up an explosion of new Doctor Who continuity. And then, in 2023, it looks like the series will jump forward while also looking back in a significant way.

The next Doctor Who special releases sometime in Fall 2022. Season 14 and the 60th Anniversary Special will arrive in 2023. 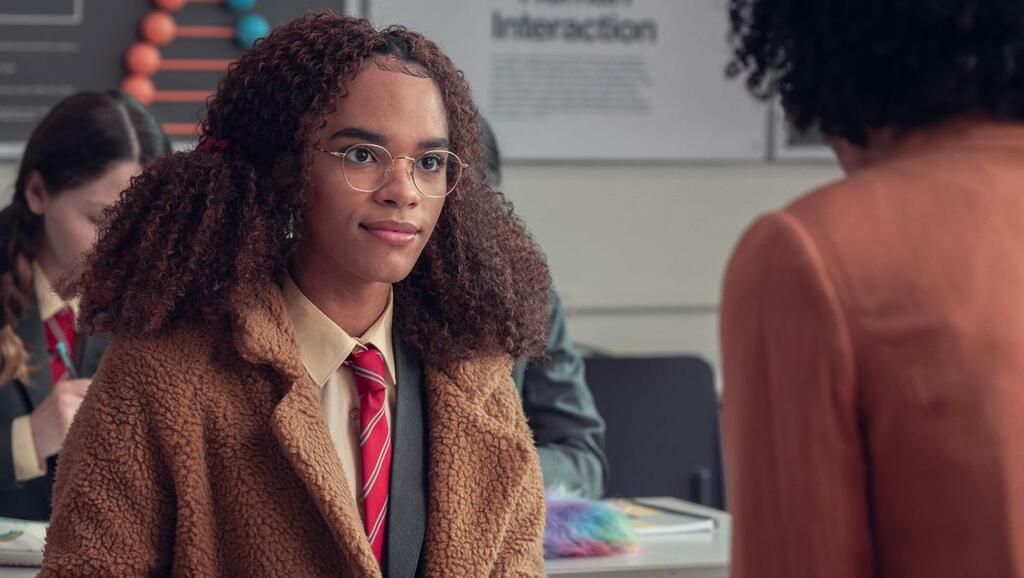 ‘Even if this is just for one epsiode, this reunion is absolutely making my fangirl heart so happy,’ one elated…

The actor will be playing the role of Rose