15 years ago, an FPS flop saved a dying cyberpunk universe

Everyone loves a comeback story, but no one wants to hit rock bottom. The same is true for our beloved franchises. It’s painful when your favorite series takes a hard turn on a bad idea, but feels oh-so-sweet when it recovers. Looking back, you can see the bottom for what it is and appreciate the context it provides. What does a rock bottom in gaming look like?

15 years ago, Shadowrun was released for the Xbox 360. Developing it as a multiplayer-only FPS game was an extremely unpopular move at the time, especially for a franchise that began as a riveting cyberpunk RPG. The reviews were average at best, and fans of the tabletop source material fans were crestfallen. So where do you go when you’re at rock bottom? Back to your roots.

Shadowrun began its life as a pen-and-paper RPG in 1989. It became a hit thanks to its careful approach to sci-fi and fantasy, blending both elements into a cyberpunk dystopia full of orcs, trolls, shamans, and even dragons. The title refers to shadowrunners, the colorful mercs-for-hire players create to assemble their crews. The series was, and is, about world-building and character development in a world run by deadly gangs, brutal corporations, and crooked cops.

The quick success in the tabletop scene did not translate to video games as easily. A SNES adaptation was released in 1993, then a completely different Sega Genesis game hit store shelves with the same name a year later. Both games had their strengths, but neither had enough to earn a sequel. The next entry wasn’t until 2007, and it was the aforementioned FPS multiplayer title on Xbox 360.

All the while, a robust community of tabletop fans kept the spirit alive but wondered if a worthwhile adaptation would ever happen. And it was fans that lead the charge on Kickstarter to release Shadowrun Returns in 2015. Harebrained Schemes LLC launched the project with the goal of earning $400,000. Fans obliterated that target, pouring nearly $2 million into development — and it was well worth it.

Shadowrun Returns remains a reminder of the immense potential of cyberpunk RPGs. The stories are engaging, with noir vibes that run deep. There’s loads of character customization and replayability. The game did have some rough edges, but it did something its predecessors couldn’t do.

Shadowrun: Dragonfall and Shadowrun: Hong Kong made the most of the momentum created by the successful reboot of the series. Shadowrun: Hong Kong is arguably the best of the bunch, with crisp tactical gameplay elements and a super cool environment. The near-future interpretation of Hong Kong is the perfect setting for a gritty, gripping story. The writing is superb and it has one helluva soundtrack too. So the vibes are on point.

I can’t overemphasize how cool the world of Shadowrun is to play around in. The XCOM-style combat mechanics are solid, but the real fun is in inhabiting this world that is part-Blade Runner, part-Lord of the Rings. The way tech and magic are blended together seamlessly, with deep lore behind it, feels natural.

You have several paths to choose from. Whether you want to be a brawling half-man, half-machine samurai, an expert hacker with an army of dangerous robots, a spellcasting powerhouse that can deal insane amounts of damage, or a shaman capable of summoning terrifying allies from the spirit world, there’s something for every play style and personality — except multiplayer FPS.

The Shadowrun Trilogy is available now on PC, and is slated for release on PlayStation, Xbox, and Switch on June 21, 2022. 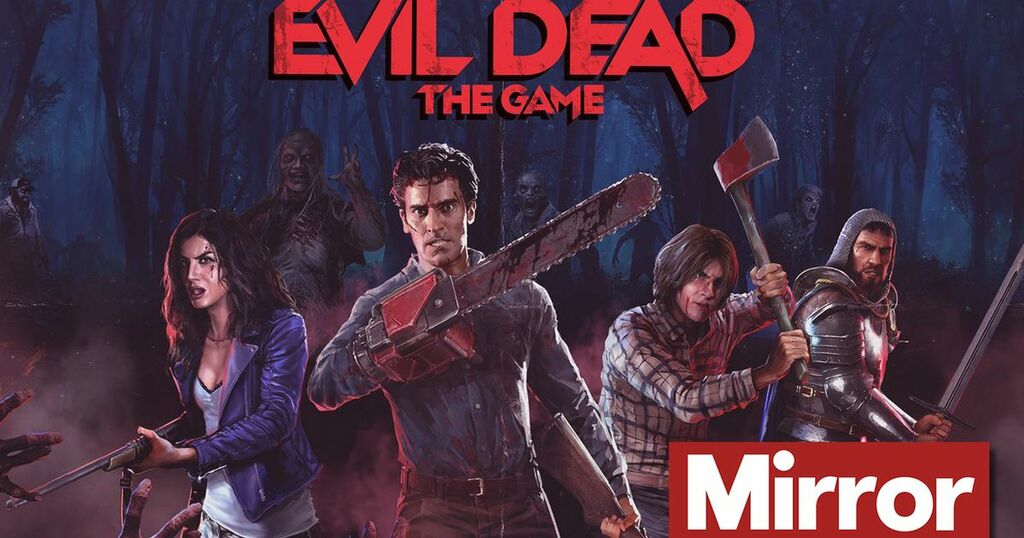 CD Projekt Red is confident in a Q4 2022 release window.