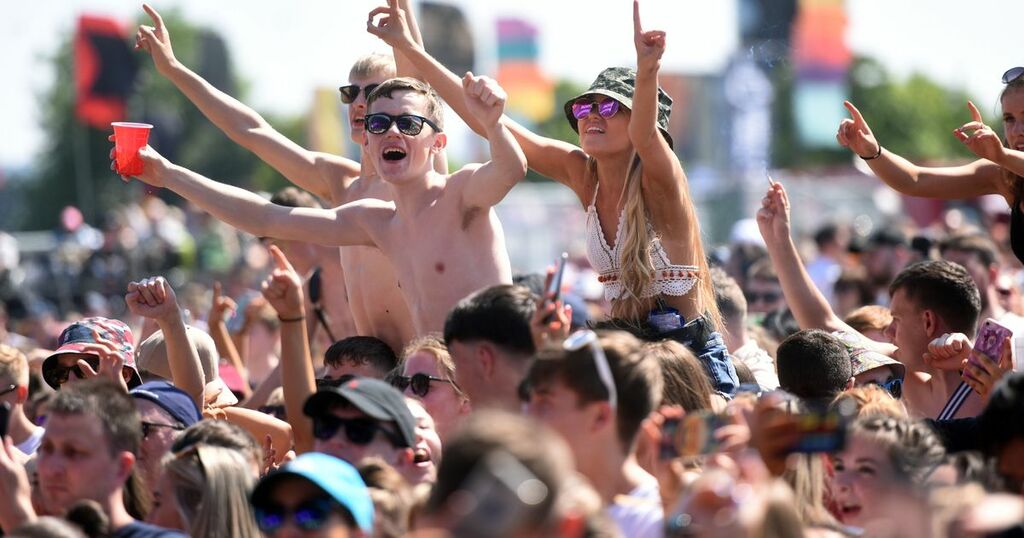 Police made 14 arrests at TRNSMT 2021 festival over the weekend.

Thousands of fans have descended on the Glasgow Green site for a three-day music event that kicked off on Friday.

Officer s have been patrolling the site and confirmed the arrested but were unable to disclose the offences.

A spokesperson for Police Scotland said: "There were fourteen arrests yesterday at TRSNMT.

Sniffers dogs were brought in by police and festival bosses this year to catch any contraband at the gates.

Last night, we reported that TRNSMT bosses have been forced to close the King Tut's stage due to a 'massive crowd' and one member of the audience was taken from the scene on a stretcher.

Revellers at the Glasgow Green festival were told to stay away from the area, where Becky Hill was performing, as screens displayed a message saying it was 'full and closed'.

It is understood that the pop star's set was delayed by around 15 minutes.

The event has now kicked off its final day with Snow Patrol and The Chemical Brothers bringing it to a close this evening.