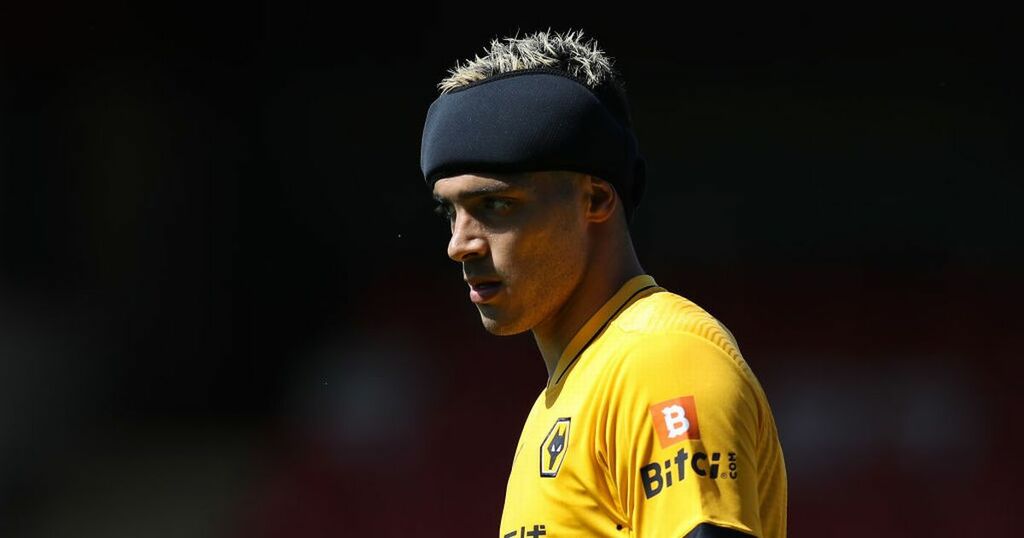 A host of Premier League clubs are set to be without some of their biggest stars this weekend as the fallout over the row between the top-flight and international teams continues.

Ahead of the most recent batch of international fixtures, clubs unanimously decided to not release players who would need to travel to countries on the Government’s red list.

That decision was made despite FIFA removing the options for clubs to block call-ups during the height of the coronavirus pandemic.

Premier League CEO Richard Masters said: “Premier League clubs have always supported their players’ desires to represent their countries – this is a matter of pride for all concerned.

“However, clubs have reluctantly but rightly come to the conclusion that it would be entirely unreasonable to release players under these new circumstances.”

And the Brazilian FA have now asked FIFA to intervene and apply Article 5 to enforce the restriction period of 10-14th September for those players that didn’t turn out for the Selecao.

That will mean all of the players, with the exception of Richarlison, will be ruled out of this weekend’s fixtures, with Fred and Silva also set to miss their respective clubs’ first Champions League game of the season.

Richarlison has been given an exemption due to the good relationship between Everton and the Brazilian FA, after they allowed the forward to play in the Olympics.

FIFA have already been asked to enforce a restriction by Paraguay, Chile and Mexico’s Football Associations, with another four players set to be absent over the weekend.

Chile’s Franciso Sierralta will be out for Watford, while Raul Jimenez will be absent from Wolves ’ trip to Vicarage Road after they blocked his call-up to the Mexico national team.

Newcastle United’s Miguel Almiron is another player that will have a restriction imposed upon him, after failing to represent Paraguay for the qualifiers against Ecuador, Columbia and Venezuela.

Premier League clubs are set to contest the enforcing of the rule, believing there is no basis for action given the extraordinary circumstances surrounding the decision.