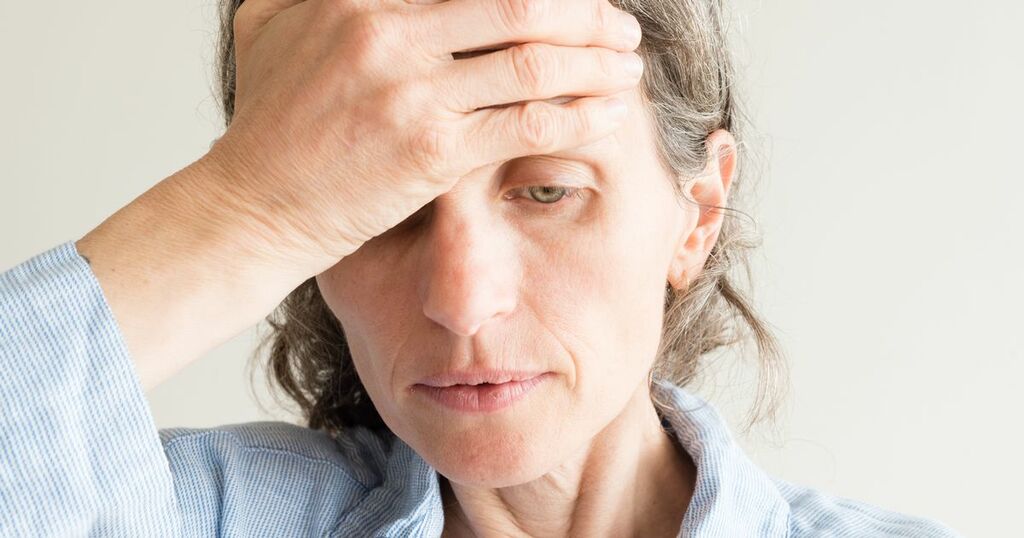 Early signs of arthritis can be widespread on the body, with 40 per cent of people experience signs and symptoms outside their joints.

At first, rheumatoid arthritis tends to affect smaller joints in the fingers and toes with pain, stiffness and swelling.

But other signs of RA can spell fatigue, fever and loss of appetite, according to the renowned medical centre Mayo Clinic.

The NHS says the disease can cause problems in other parts of the body like dry eyes and chest pain.

Finding out if you have this painful condition isn't cut and dry, however, there are 11 key symptoms that can indicate early stages of rheumatoid arthritis.

How common is rheumatoid arthritis?

In the UK alone, rheumatoid arthritis is known to affect more than 400,000 people and is most common in adults aged between 40 and 50 years old.

According to the NHS, women are three times more likely to be affected by this disease than men, though it can affect any gender at any age.

Rheumatoid arthritis is caused by the immune system attacking healthy body tissue - though there is no singular trigger which has been identified as the root cause of this.

While there is currently no cure for this autoimmune disease either, there are ways to manage the common symptoms - including joint pain, stiffness and fatigue.

What are the first signs of rheumatoid arthritis?

This disease can affect any joint in the body which makes it hard to diagnose.

With such a broad range of symptoms known to be associated with rheumatoid arthritis, early detection is crucial in order to prevent further joint damage.

Medical website Healthline have revealed that the earliest signs of rheumatoid arthritis include:

Which symptoms of rheumatoid arthritis are most common?

Fatigue is one of the most common early symptoms of rheumatoid arthritis because it is the body’s direct reaction to inflammation.

When joint inflammation is active, you may experience poor sleep, a loss of appetite and stiffness which can be very draining and leave you feeling exhausted.

Active rheumatoid arthritis flare-ups cause joint pain due to the swelling and inflammation of the lining of the joining.

This excess fluid stretches and irritates the capsule that surrounds the joint which sends pain signals to the brain.

Where does rheumatoid arthritis start?

While this autoimmune disease can cause inflammation of any joints in the body, early signs are most commonly associated with smaller joints.

Early signs of this painful condition are commonly linked with the joints that attach your finger to your hands and your toes to your feet.

More progressive signs of this condition are known to affect larger joints such as:

According to Healthline, rheumatoid arthritis has also been known to affect the skin, eyes, kidneys, lungs and heart.

Arthritis charity Versus Arthritis have recognised that RA can present itself as small fleshy lumps as the disease progresses.

They explained: "A few people develop fleshy lumps called rheumatoid nodules, which form under the skin around affected joints.

"They can sometimes be painful, but usually are not."

As rheumatoid arthritis worsens, the initial symptoms can be joined by further physical pain and illness.

Sickness, nausea and a change in weight are all commonly associated with rheumatoid arthritis though they are less common in the earliest stages.