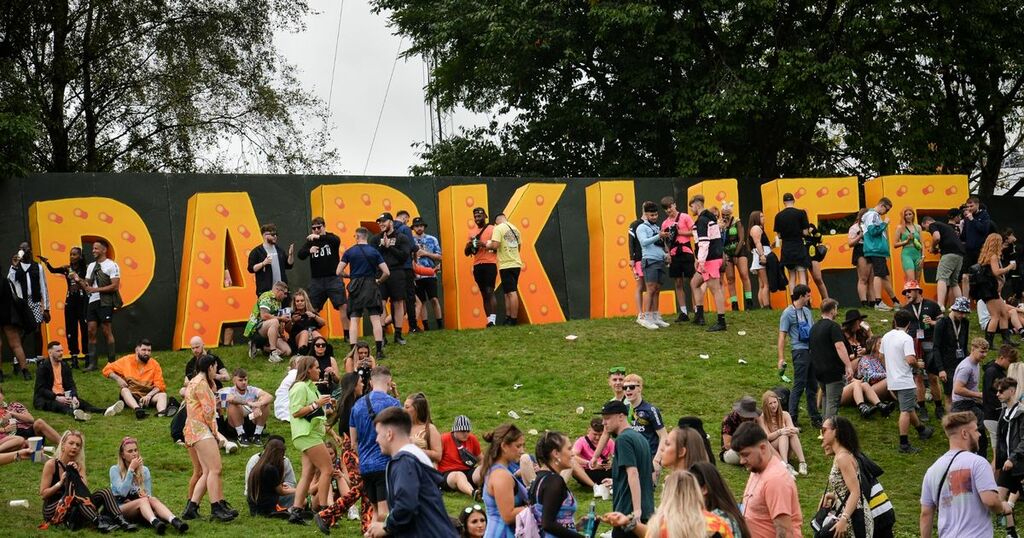 This weekend saw Manchester's biggest, most riotous party return to Heaton Park as Parklife took over the fields.

The two-day festival is one of the most popular music events in the country and attracts around 80,000 people each day.

This year came with plenty of surprises, including an appearance from Stormzy on Saturday night, Aitch popping out to surprise fans, and Paul Pogba dancing on stage with Burna Boy.

It felt more poignant than ever before - Parklife attracts a mostly teenage audience who have spent most of the last 18 months cooped up inside.

But Manchester was more than ready to blow off some steam and the photos that the M.E.N. captured over the weekend give just a glimpse into this year's madness.

From the lads who snuck in a Mr Bean cut-out and took him crowd-surfing, to the girl who persuaded Becky Hill to sign her cleavage mid-set, to all the thousands who rocked up in colourful, tiny festival outfits.

Click or swipe through the gallery below to see more photos from Parklife 2021.

We saw massive crowds for the likes of Disclosure, Eric Prydz and SlowThai, giddy fans packed in at Annie Mac, Skepta and Megan Thee Stallion, and masses of people dancing from morning til night at Magic Sky and the G-Stage.

Many of the festival's ticket-holders will be waking up with sore heads and muddy knees, but our gallery will hopefully help you to relive the magic of Parklife.