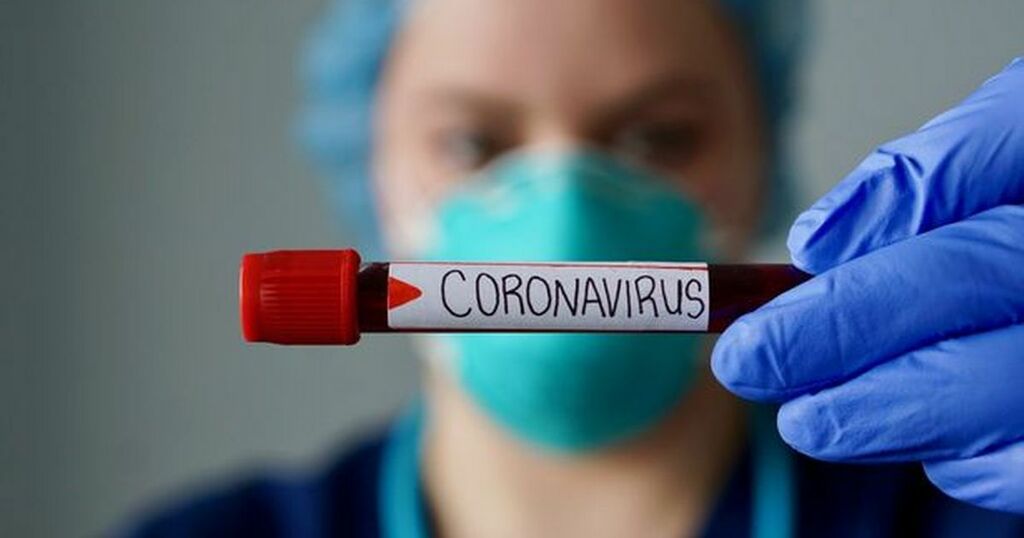 A total of 10 new Covid-19 deaths have been recorded in Scotland in the past 24 hours.

The number of cases increased by 4,298 overnight, the Scottish Government has confirmed.

It brings the death toll since last March – of people who first tested positive for the virus within the previous 28 days – to 8,232.

10,612 deaths have been registered in Scotland where Covid-19 was mentioned on the death certificate since the beginning of the pandemic.

There are currently 985 people in hospital confirmed to have the virus with 83 being treated in intensive care.

It comes as the Scottish Government has revealed a list of places where Scots will be required to show their vaccine certification before entering from next month.

MSPs yesterday voted in favour of the so-called vaccine passports, which will come into effect from October 1.

This means Scots will be required to show their Covid vaccine status when entering the likes of nightclubs and football stadiums.