10,000 taking part in Orange Walks across Glasgow on the same day as dozens of marches planned 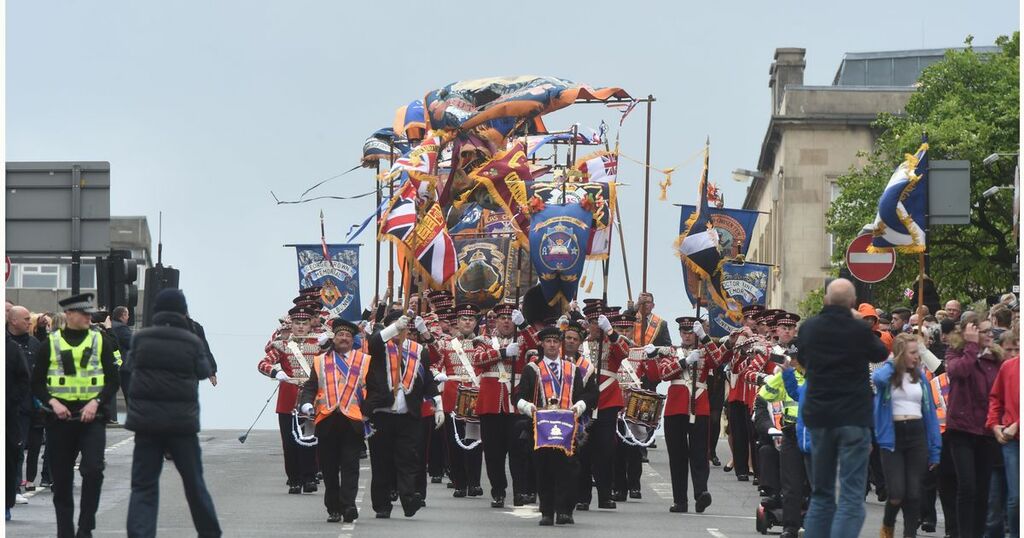 More than 10,000 Orange marchers are to take to the streets of Glasgow this weekend with dozens of walks plans.

It's estimated some 13,225 participants will be involved in at least 30 walks with various organisers and lodges listed on the Glasgow City Council website as taking part Saturday.

Last year the annual tradition was unable to take place due to coronavirus restrictions but limits to outdoor gatherings were lifted on August 9 allowing the marches to restart.

Many of the walks will start in the morning and last all day.

The largest march will see three lodges converge at once.

These three will join together at West George Street and process to Glasgow Green.

A spokesman for Glasgow City Council previously told the Record: "The Scottish Government amended the coronavirus regulations earlier this year to permit public processions at Protection Level Two and below.

"Organisers are aware they will be expected to comply with any restrictions that are in place at the time of their event taking place."

Meanwhile Police have tonight have said they did not advise rerouting of any of the marches.

A tweet read: "We work closely with Glasgow City Council and share appropriate information with them to ensure public safety is maintained during public processions.

"We can confirm that we did not advise the council to reroute any of the processions taking place on 18 September 2021."