Gordana Kotevski's mum will 'never give up' as $1m reward announced

The mother of a teenage girl snatched from a suburban Lake Macquarie street almost three decades ago says going so long without answers about the fate of her daughter has been like living with a "terminal illness".

It came as police revealed they were following fresh lines of inquiry and released a renewed description of a ute believed to be linked to the case.

The NSW government and NSW Police on Wednesday - International Missing Children's Day - announced a $1 million reward for information that leads to the conviction of those responsible for the suspected murder of Gordana Kotevski. It was an increase from $100,000 offered more than a decade ago.

The increased reward was announced as part of International Missing Children's Day.

The 16-year-old had been late-night shopping with friends at Charlestown Square before she embarked on the short walk to her aunt's house in Powell Street about 8.45pm on November 24, 1994.

She was set upon only 50 metres from her destination and was seen being bundled into a vehicle.

An inquest into her disappearance in 2003 found that Gordana had died, most likely as a result of foul play.

Gordana's mum Peggy Kotevski told reporters in Belmont on Wednesday that she had wanted a significant reward put up since her daughter first went missing.

Ms Kotevski said she was "happy in a way" that the $1 million reward was being offered but also that it was "too little, too late".

Gordana would be turning 45 this year and Ms Kotevski said seeing her daughter's friends grow up, get married and start families of their own made her wonder what it would have been like if the tragedy had not taken place.

"Some days are better than others. On other days you can't even bear to get up and get out of bed. It's like a terminal illness, you never get over it," she said.

"All I can say is, if possible, put yourself in my shoes and walk in them for a bit. Two seconds, that's all it would take to know what I've been through and have some compassion.

"And for the perpetrators, know that I'll never give up. Until we get to the bottom of it, my face will be in your face 24-7, until my last breath."

Gordana's aunt Julie Talevski said the increased reward was "great news" and "a long time coming" and the family hoped it would lead to answers.

"The community has been very supportive - always has been," Ms Talevski said.

Strike Force Arapaima was set up in 2019 to conduct re-investigations into three separate disappearances and suspected murders of young girls who vanished from Lake Macquarie - including Gordana.

Police say the investigation into Gordana's disappearance is not linked to those of the other girls that the task force is handling.

He said investigators were following fresh lines of inquiry but would not be more specific.

"I'm sure that there's someone out there in the community that would have information that would assist our investigators," he said.

"If you have been sitting on this information for almost 28 years, now is the time to contact investigators or Crime Stoppers on 1800 333 000." 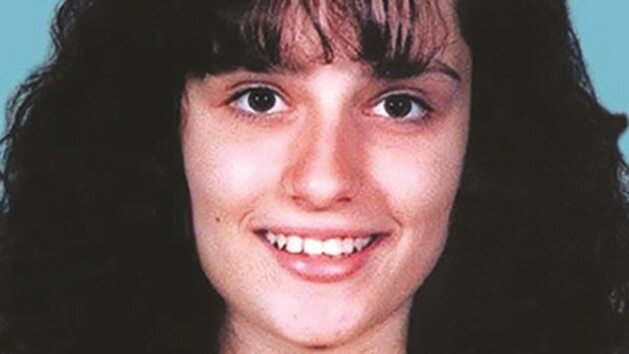 NSW Police are offering a $1 million reward for information about the suspected murder of 16-year-old Gordana Kotevski, who disappeared…

MORNING BRIEFING: Police are searching for a firearm they suspect was used to injure a man at a Roselands unit…