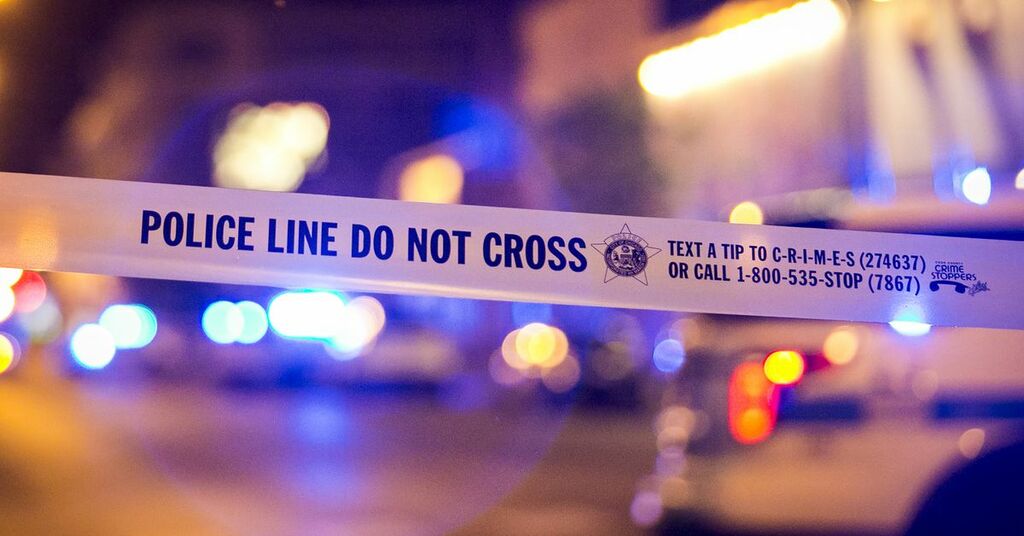 One person was killed and 10 others wounded in shootings in Chicago Thursday.

A man was fatally shot while sitting in a parked car Thursday afternoon in Burnside on the South Side.

The man, 22, was sitting in a parked car when someone approached and shot him in the head around 1:45 p.m. in the 600 block of East 90th Place, Chicago police said.

He was taken to the University of Chicago Medical Center where he was pronounced dead, police said. He was identified as Charles Alexander by the Cook County medical examiner’s office.

About an hour later, a 15-year-old girl was shot in the leg inside a Fernwood home on the South Side Thursday afternoon.

The girl was shot around 2:45 p.m. in the 10000 block of South Lafayette Avenue by someone who approached her, pulled out a gun and fired, police said.

She was transported to Christ Medical Center in Oak Lawn in good condition, police said.

Detectives were questioning a person of interest.

A 17-year-old female was among two shot Thursday night following an altercation at a gas station on the South Side.

A man, 40, was pumping gas in the 400 block of East Pershing Road when he began arguing with occupants of a black Infiniti sedan and someone inside fired shots, striking the man in the leg, police said.

He then returned fire, striking a 17-year-old inside the Infiniti in the arm, police said.

He self-transported to the University of Chicago, where he was listed in critical condition, police said.

The teen was driven by a friend to Provident Hospital of Cook County, where she was listed in fair condition, police said.

Seven others were wounded in citywide gun violence Thursday.