1.6 million Britons still on furlough as job support winds up 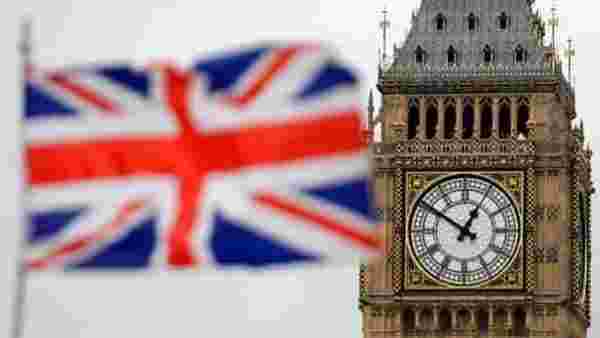 Around 1.6 million Britons remained on furlough in mid-August, leaving many at risk of losing their jobs when government wage subsidies for employees affected by the pandemic end in three weeks.

The Office for National Statistics estimated that between 1.4 million and 1.8 million people were covered by the Coronavirus Job Retention Scheme. That suggests there has been little if any improvement over the summer, with separate tax authority figures also published Thursday showing that almost 1.6 million jobs were furloughed as of July 31.

The figures highlight the risk of a spike in unemployment in the fall, which could weigh on the recovery from the coronavirus recession. The Resolution Foundation estimated that around 1 million workers will still be on furlough when the program winds up on Sept. 30.

“While we expect most of these staff to return to their previous roles, a significant number will not," said Charlie McCurdy, an economist at the London-based think tank.

The figures may also fuel concerns over the 12 billion pounds ($17 billion) of payroll tax hikes announced by Prime Minister Boris Johnson this week. Business have warned that the extra burden will make it harder for firms to take on workers.

Around 340,000 people came off the furlough program in July, according to HM Revenue and Customs, far fewer than the 550,000 decline posted in June.

Reliance on wage support remained highest in sectors still struggling to get back to normal, with half of all staff in air transport and at travel agencies still on furlough. London, whose economy is dominated by services industries, also remained hard hit. Those on full-time furlough -- where no work is being done -- accounted for more than half of the total supported by the CJRS.

The ONS said one in six people working in the other services sector, which includes hairdressers and beauty salons, were still on furlough leave in the two weeks to Aug. 22.

The furlough program was launched to prevent mass job losses when the economy was forced to close down at the outset of the pandemic, and 11.6 million jobs have been supported at various times. Since July, employers have been asked to bear more of the cost.