1.2 million Britons fear they will have to skip meals due to universal credit cut 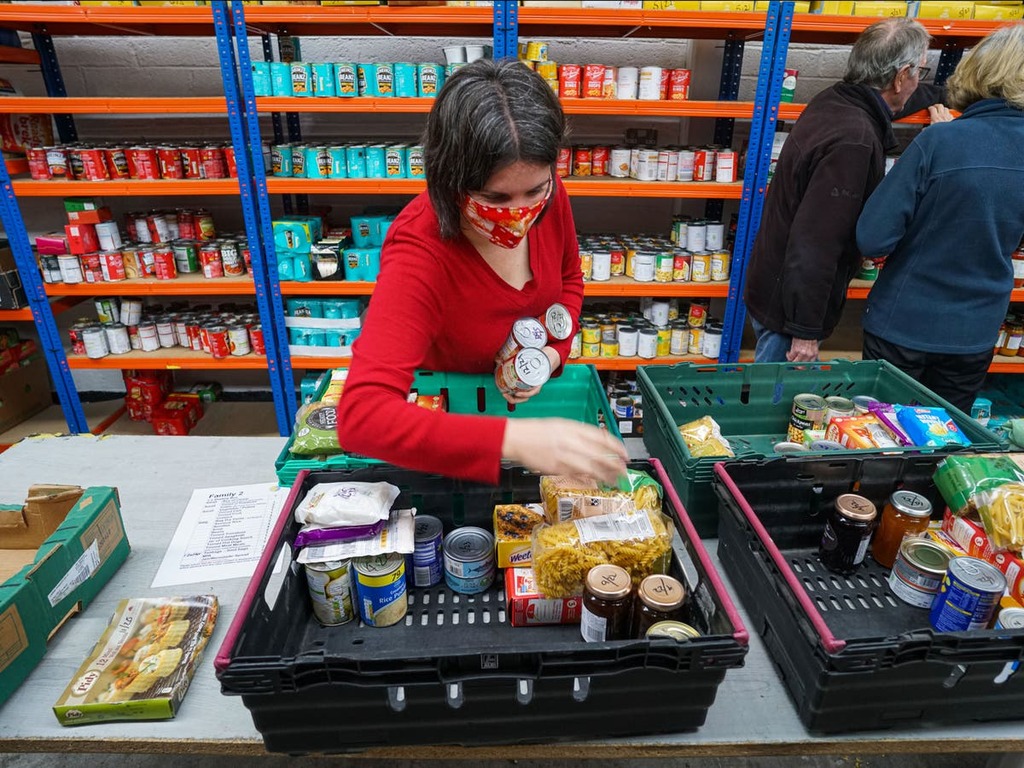 Around 1.2 million people in the UK fear they will have to skip meals if Boris Johnson’s government goes ahead with the £20-a-week universal credit cut next month.

Some 20 per cent of those on universal credit told YouGov they may miss meals and go hungry if ministers push ahead with the cut – set to leave claimants £1,040 a year worse off.

Around 1.3 million people (21 per cent of claimants) fear they may not be able to heat their homes properly once payments are reduced, according to the survey for the Trussell Trust network of food banks.

Claimants told MPs on the Work and Pensions Committee on Wednesday that the £20-a-week uplift brought in at the start of the Covid crisis has proved to be “lifeline” in their struggle to pay bills.

Anthony Lynam, a single parent with two children, said: “Before the uplift was introduced we were already on a knife-edge of food versus fuel. The uplift was some relief and for that to be removed it will leave us with that big question again: do I go hungry? Do my kids go hungry?”

Amina Nagawa, a single parent with one son, told MPs: “If the government removes the [uplift] money we will suffer more – I already have next to nothing to spend on food and other basics. I often go without food, and my son cannot always eat some nutritious.”

Gemma Widdowfield, a fellow single parent, said the £86 a month from the uplift has helped keep her family out of debt.

“Without that extra £86 a month I’ll be going back to using my credit cards and spiral into debt,” she told the committee. “Benefits haven’t risen in many years, but the cost of living does. That extra £86 is so needed.”

Despite mounting pressure from MPs in all parties to maintain the temporary universal credit uplift on a permanent basis, the government has vowed to cut payments from October.

Emma Revie, chief executive at the Trussell Trust, said cutting the uplift would be “a devastating blow for millions of households already struggling to make ends meet”.

The food bank chief added: “These are families already caught in impossible situations who worry every day about switching on the heating and feeding their children.”

The Joseph Rowntree Foundation has said the universal credit cut will push 500,000 people into poverty, while Citizens Advice has warned that a third of people in receipt of the benefit will be pushed into debt when the uplift is removed.

Chancellor Rishi Sunak said on Tuesday he does not accept the change will force people into poverty – suggesting the sudden cut would push people to look for work.

He told parliament: “I don’t accept that people will be forced into poverty, because we know, and all the evidence and history tells us, the best way to take people out of poverty is to find them high-quality work.”

The remarks came as the government pulled Labour’s plans to hold an imminent vote on the controversial cut to the uplift payments.

Sir Keir Starmer’s party had been scheduled to hold an opposition day debate on the issue on Wednesday, calling on the government “to cancel its planned cut to universal credit”.

Instead, the government announced it was earmarking time on Wednesday for a vote on its health social care funding plan. While any motion tabled by Labour would not be binding on the government, it would force Tory MPs angry over the issue to rebel in a Commons vote.