Sports: MS Dhoni confirms he will play for CSK in IPL 2023

Mumbai: Chennai Super Kings skipper Mahendra Singh Dhoni on Friday confirmed he will be playing for CSK in the next edition of the Indian Premier League (IPL).

The CSK, which has won IPL four times with Dhoni has captain, has not made it to playoffs this time.Asked if the fans will see him in the yellow jersey again after this IPL season, Dhoni said "it will it be unfair to not play in Chennai and say thank you”.

"Definitely. It's a simple reason.. it will be unfair to not play in Chennai and say thank you. Mumbai is one place, whereas as a team and as an individual, I have got a lot of love and affection. But it wouldn't be nice to the CSK fans," MS Dhoni said.

He hoped that the teams will be travelling to different venues during next year's IPL.

"And also, hopefully, next year there will be an opportunity where the teams will be travelling so it will be alike thank you to all the different places where we will be playing games at different venues.

Whether it will be my last year or not that's a big question, because you know we can't really predict something two years down the line, but definitely, I'll be working hard to come back strong next year," he added.

In the ongoing IPL 2022, MS Dhoni had stepped down as the skipper of CSK, passing the reins to all-rounder Ravindra Jadeja.

This led to speculations of this being the final IPL season for Dhoni. However, Dhoni was reappointed as the skipper after Jadeja stepped down mid-way through the tournament. (ANI) 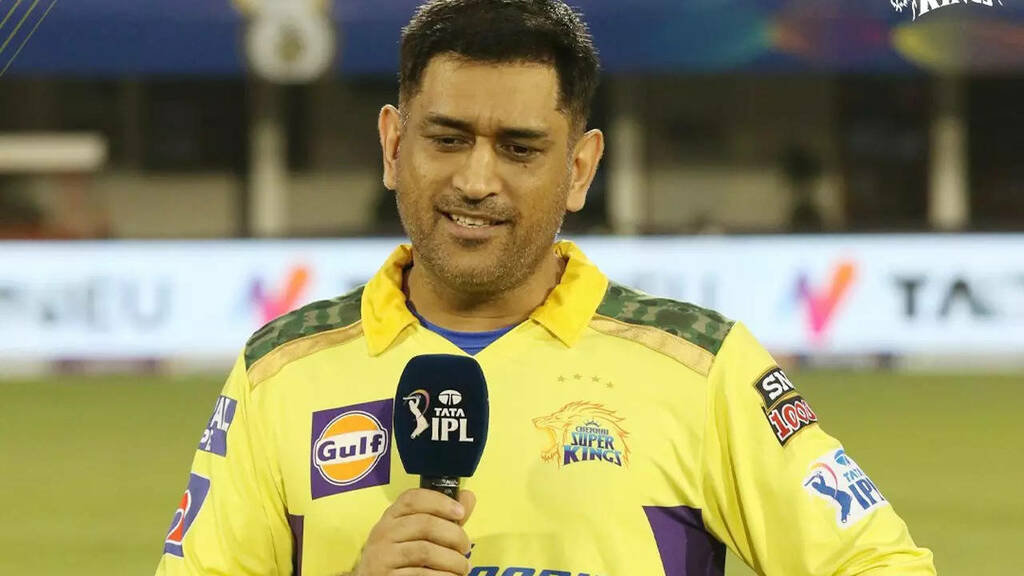 The Times of India
From analysis to the latest developments in health, read the most diverse news in one place.
I will play IPL next year, will be unfair not to say thank you to Chennai: MS Dhoni

‘Whether 2023 will be my last year or not, that is something we will have to see,’ said the Chennai…

MUMBAI: Soon after a forgettable IPL season came to an end with yet another defeat, there was a note of…