An Adelaide man has been jailed for driving under the influence of "a cocktail of drugs", veering on to the wrong side of the road and killing a cyclist — and well-respected GP — who was "doing everything right".

Darren James White, 52, initially pleaded not guilty to causing the death of Byron Gordon, 60, by dangerous driving at Henley Beach on New Year's Day, 2021, but later changed his plea to guilty.

The District Court was told that White had methamphetamine, MDMA and cannabis in his system when he struck Dr Gordon head-on about 7:30am, before crashing into a tree.

Evidence was given that White held a New Year's Eve event with friends and family the night before and was dropping a friend home that morning when the crash occurred.

During sentencing submissions, Dr Gordon's wife, Wendy, told the court she would never forgive White for changing "the trajectory of her life" and killing her life partner.

"Byron was a hard-working, good man," she told the court.

"I cannot put into words how sad it makes me feel that, after years of hard work, Byron has missed out on all the holidays, experiences and life events [that] he was looking forward to.

"What makes me so angry is that Byron did everything right on the day he was killed. He wore bright clothes, had front and rear lights, cycled on the far left, chose a quiet, safe road.

She told the court she no longer rode her bike after the incident and asked Judge Emily Telfer to impose "the harshest penalty possible".

"I have been robbed of my partner and nothing can replace that void [nor] take away that loneliness," she told the court.

Dr Gordon's daughter, Stephanie – who is a paramedic — told the court she had just finished her New Year's Eve night shift when she received the devastating news.

"I was acutely aware of exactly what would be happening to him on the roadside, aware of the trauma his body had suffered," she wrote in her victim impact statement.

"It feels so cruel [that] this is the way my dad was killed. He was the safest rider I know.

"I know he would have done everything possible to avoid being hit that day and to come home to us.

White read a letter of apology to the court, saying he regretted his actions.

"I'm ashamed and sickened by what I've done," he told the court.

"I'm truly sorry for the suffering I have caused."

Prosecutor Tali Costi told the court that White was under the influence of at least three illegal drugs — methamphetamine, MDMA and cannabis — when he killed Dr Gordon.

She said that White had also consumed cocaine but was not under the influence at the time of the crash.

"There is a particular correlation [between] amphetamine use, and MDMA, [and] veering off the side of the road as a common occurrence for drivers who are driving under the influence of those substances," Ms Costi told the court.

"And also impairment of his ability to correct or take evasive action in a timely manner to avoid a collision.

"The risk associated with that is well-known and realised, and catastrophic."

White 'thought he was OK' to drive

However, White's lawyer, Stacey Carter, told the court that her client had no criminal history and was a "polite, cooperative and friendly man" who was "genuinely sorry".

"Accidents happen every day. Mr White did not expect to wake up and start the new year fresh by killing someone," she said.

"It was not intended at all, it is not in his nature.

"It was 7am … he thought he felt that he was OK [to drive] and he clearly wasn't.

Ms Carter told the court that White accepted the incident was his fault and would accept whatever penalty the court imposed.

She said that White had not driven since the incident and had no intention of driving in future.

White had his bail revoked at the end of the hearing and faces a maximum sentence of life imprisonment and will be disqualified from driving for at least 10 years. 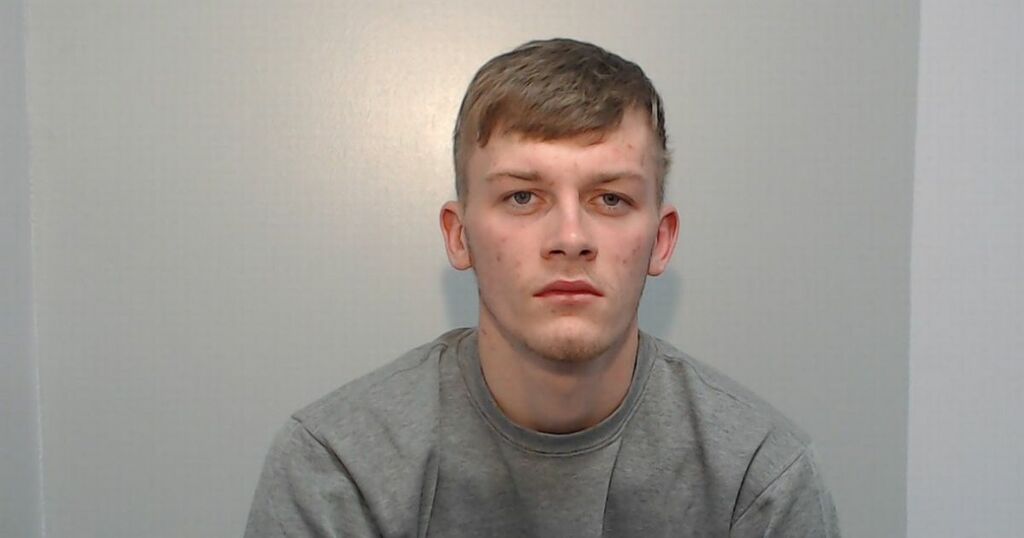 Katie Webster, 32, was jailed for 12 months and banned from driving for three years and six months.