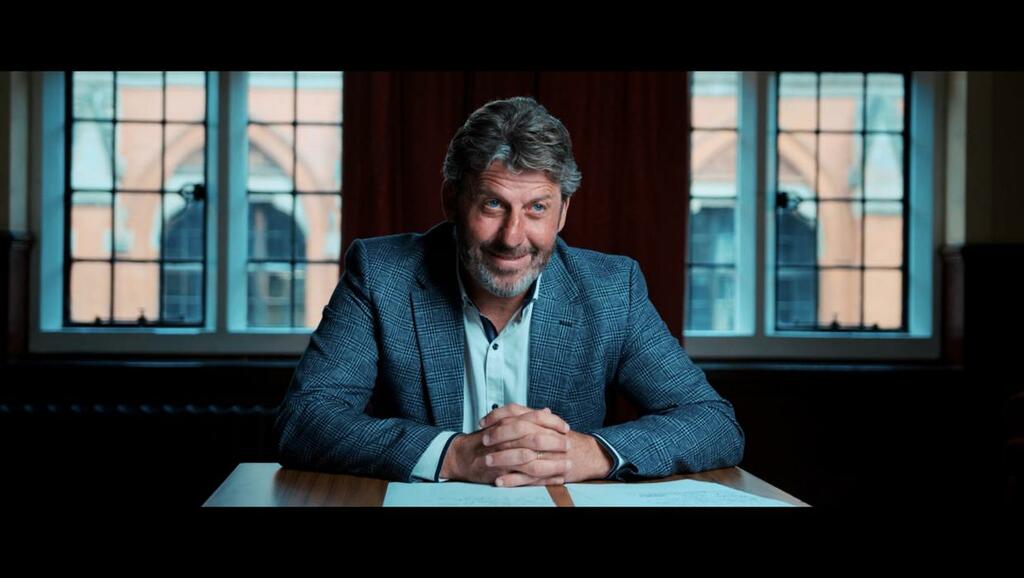 Former Irish soccer international Andy Townsend has advised people whose loved ones are suffering from dementia to “accept it” and “make the most of it”.

Townsend told RTÉ’s Claire Byrne Live that his father was a hardworking man, who always wanted to spend time at home with his family.

Townsend described how his father’s life was robbed by the debilitating disease but said people who find themselves in the same situation should spend as much time with their loved ones as possible.

“My biggest advice would be to just be with your loved ones for as long as you can. You have to just accept it I’m afraid and make the best of it. The twinkle in the eye returns every now and then and when it does, cherish it and grab it because it’s important,” he said.

Townsend’s father Don Townsend was also a professional footballer who made over 300 appearances for clubs including Charlton Athletic and Crystal Palace.

After his sporting career he went back to work and in his later years he retired in Kent with his wife.

Townsend told the programme how his father’s condition began to deteriorate after his mother passed away in her early 80s.

He described his father as a very fit man and said he was able to walk for miles well into his later years.

This added to the family’s concerns for him, however, as he began to get confused and would go for long walks at night.

Tragically the former Ireland international talked about how the family had to take control of his father’s finances after he fell victim to telephone scams.

He also shared that his father did not recognise him towards the end of his life and said it was especially difficult to deal with.

“He didn’t really have much of clue who I was and that’s tough. That is always very difficult. That’s a particularly uncomfortable time that you have to go through and again it’s just the way it is and it’s just unfortunate.

“For some they are able to stay with their loved ones and they can remember them. Unfortunately, for my dad he genuinely didn’t know who I was,” he said.

Townsend added that those “awkward” moments recede over time and said “you only ever think about the good stuff”.

One way the family were able to connect with Don Townsend while he was ill was to talk about things from the past, which his son said always jogged his father’s memory.

Townsend’s father passed away from the disease in 2020, the same year when former Ireland manager Jack Charlton died from the same illness.

Townsend said it was sad to see another man who had big influence on his life fall victim to the disease.

“Jack was always such a force of nature. Then to see a man in his 80s become frail and a bit confused and a bit frightened, it’s not the Jack I know.”

Like his father, however, Townsend said he always remembers Jack Charlton in his prime.

“Now that Jack’s sadly passed away, the memories I have of him are when he was at his bullish best. When he could command a room, when he could frighten people just by looking at them – never mind saying anything - and when he said something he meant it and you just went out and did it.

“That’s the Jack I remember,” he added.