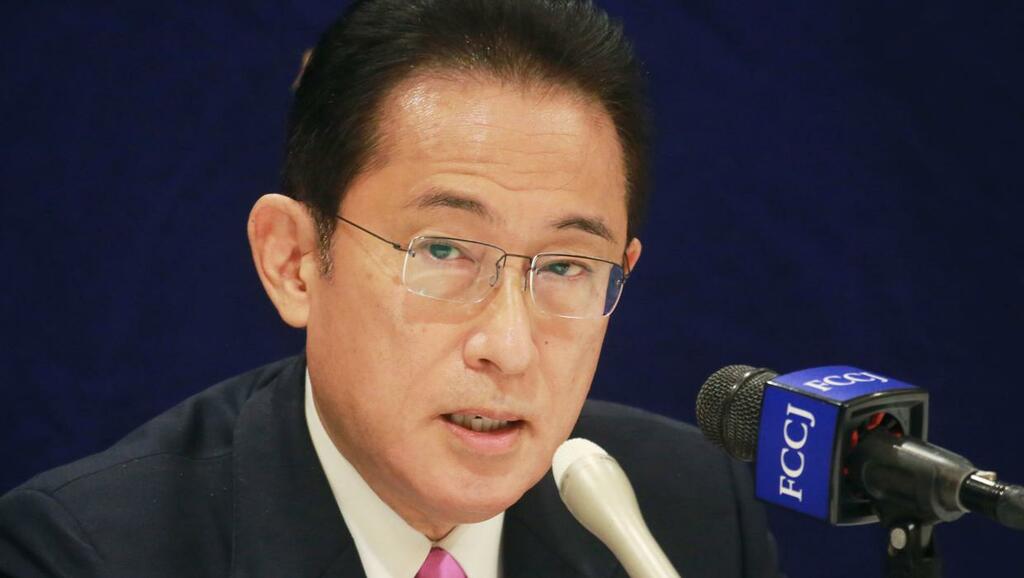 Japan’s former top diplomat and candidate to head its ruling party said that he supports boosting Tokyo’s defence budget amid China’s growing assertiveness in the region.

He was speaking at a press conference ahead of the ruling Liberal Democratic Party’s leadership race scheduled for September 29.

Japanese prime minister Yoshihide Suga announced earlier this month that he was not seeking another term as head of the LDP.

The winner of the governing party’s top position will almost certainly be elected prime minister as the Liberal Democrats and their coalition partner hold a parliamentary majority.

Other LDP candidates include Taro Kono, who serves as minister in charge of vaccinations, and former internal affairs minister Sanae Takaichi, who shares the ultra-conservative views of former premier Shinzo Abe.

Mr Kishida vowed to “resolutely” stand up to China on important issues like security in the Taiwan Strait and Beijing’s crackdown on dissent in Hong Kong.

Mild-mannered Mr Kishida, who used to be considered dovish, has shifted to more hawkish security and diplomatic positions as he seeks to gain support from the conservatives in his party.

Recent media surveys and polls showed Mr Kono as a front-runner as next prime minister.

However, only Liberal Democratic politicians and some grassroots party members can vote in the leadership contest.