Winners of the 2021 Women of the Year Awards announced 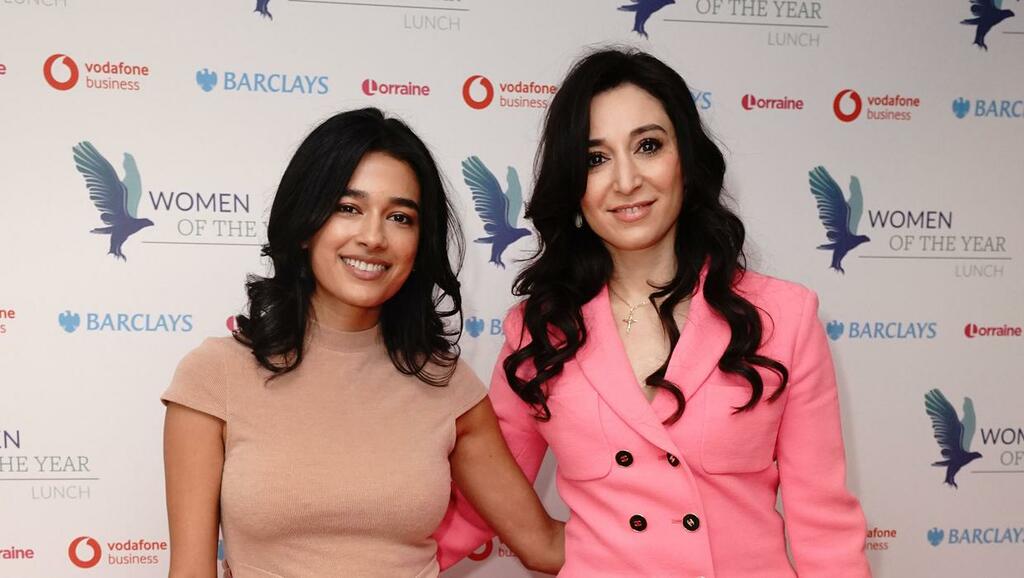 Women leading innovation in engineering and those who champion the talent of refugees and other marginalised professionals are among the winners at the 2021 Women of the Year Awards.

Dame Esther Rantzen was also awarded the lifetime achievement award at the ceremony held in Central London on Monday.

The 67th edition of the awards recognised and celebrated 400 women from across the UK, with around half the guests being key workers in the pandemic and NHS frontline staff.

Dame Esther was honoured with the award by TV presenter Cat Deeley for her trailblazing work as a female broadcaster on That’s Life! from 1973 to 1994 and for her long-time activism.

She founded the children’s charity Childline in 1986, the first national helpline for children in danger or distress, and also The Silver Line in 2013, a service which helps older people in the UK battling loneliness.

Dame Esther, 81, told PA: “They always say if you want something achieved, ask a busy woman.

“And at this lunch, there’s a whole community of busy women and I think what they achieve year after year is just extraordinary and I’m delighted to have been invited to attend and I’m thrilled to be given any kind of honour because they are all outstanding.”

The innovation award went to Heba Bevan, founder of revolutionary smartsensor technology company UtterBerry, which produces tiny sensors which monitor loads on structures and bridges and can be used in disaster scenarios.

Actress Suranne Jones presented the award to the mother of one from Yorkshire, who was the only woman on her degree course of electronics and computer engineering at the University of Cambridge.

She told PA: “It’s amazing and I’m astonished and I think it’s not just recognising what I’ve done, it’s actually the whole industry and engineering what they’ve done as a whole, and how they affect our everyday life.

“Innovation is very important, we need everybody to be involved and as an electronics and computer engineer, we lack females in this industry, and we need that 50% of our nation to be participating in this exciting industry.”

Bevan also discussed the importance of encouraging women into engineering, adding: “I think, as a female, we can do and achieve many things for engineering and there are so many problems we need to tackle, from healthcare to infrastructure, and we just need to make sure this is taking into account our perspective as females.

“And I think we need just to encourage diversity to get everybody in because we really need it in our society.”

Mursal Hedayat, the founder of the online language school Chatterbox that trains and employs refugees as teachers, accepted the woman in the community award.

As a child, she took refuge in the UK from Afghanistan with her mother, a polyglot engineer, and began the company to harness the untapped talent of refugees and other marginalised professionals.

Discussing the importance of Chatterbox, Hedayat told PA: “I mean this is also the month that the petrol stations around the country completely emptied from a lack of talent.

“I think the UK has such a wonderful and diverse economy and has so much need for talent, that looking a bit further afield than we traditionally have for talent, just makes pure economic sense, if not, from the perspective that actually if talent is evenly distributed, even if opportunity isn’t, the world might be a better place if people were to be able to truly realise their potential.”

Lorraine Kelly also presented The Lorraine Kindness Award to Laura McSorley, who set up the Kindness Homeless Street Team in Glasgow to support the homeless and vulnerable people in her city.

Maureen Wilkes and Emma Henderson were also nominated for the award which was voted by viewers of the morning programme Lorraine.