What time, what channel, team news and all you need to know about Aston Villa vs Liverpool

Title-chasing Liverpool visit Aston Villa with Jurgen Klopp’s side still hoping a quadruple can be achieved.

Manchester City moved three points clear at the top of the Premier League with a weekend thrashing of Newcastle after Liverpool could only draw at home against Tottenham.

Steven Gerrard’s side, meanwhile, produced a strong performance against Burnley and are well-placed to finish in the top half of the Premier League. The Villa boss worked under Klopp as both a player and coach at Liverpool.

When and where is it?

Aston Villa vs Liverpool is due to kick-off at 8pm Irish time on Tuesday 10 May at Villa Park.

Viewers in the United Kingdom can watch the match live on Sky Sports Main Event and Sky Sports Premier League, with coverage set to begin at 7.30pm BST. Subscribers can stream the game via the Sky Go app or player.

Steven Gerrard is not believed to have any fresh injury concerns from the win over Burnley. Midfielder Jacob Ramsey did not feature in that encounter and is again a doubt, while Leon Bailey’s ankle issue might have ended the Jamaican’s season. Kortney Hause has not featured since January.

For Liverpool, Roberto Firmino was back in training last week and could return to the matchday squad. With the final of the FA Cup on Saturday, Jurgen Klopp may consider again rotating to manage his squad, including at full-back. 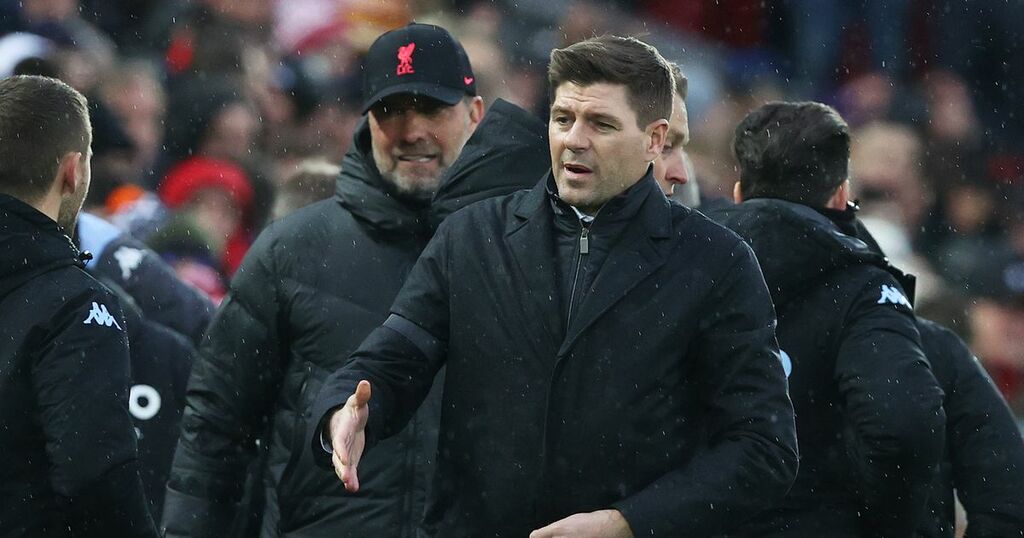 Wales Online
One subscription that gives you access to news from hundreds of sites
How to watch Aston Villa vs Liverpool: UK TV channel, online live stream, early team news

Liverpool face Aston Villa tonight in a must-win clash as an exciting Premier League title fight edges towards its conclusion.