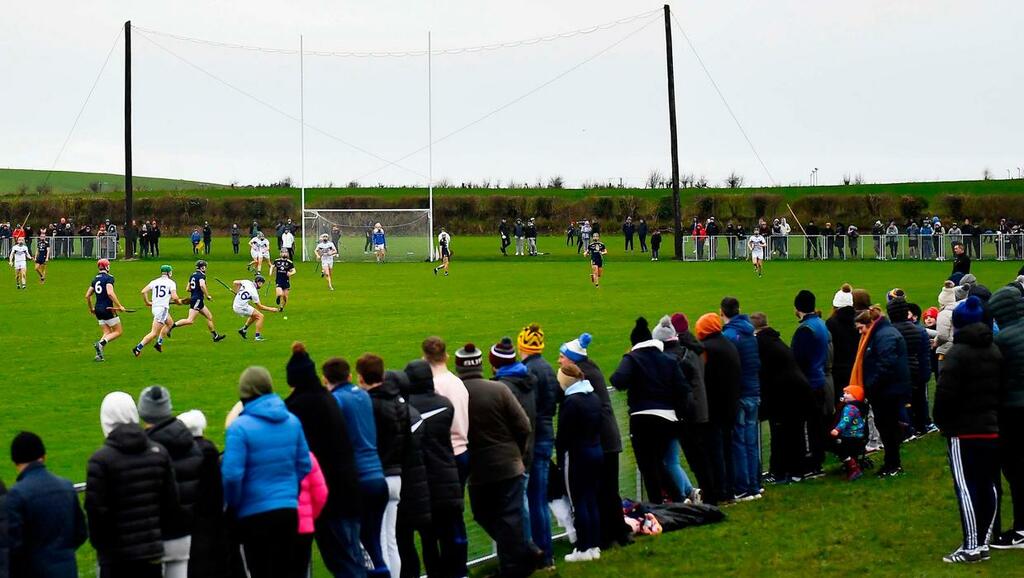 Life after ‘Davy Fitz’ began with an emphatic victory for Wexford hurlers on Sunday afternoon.

The scoreboard in Rathdowney may have given the winners one point less, but Carlow referee Patrick Murphy confirmed this reporter’s tally and a final margin of 12 points as Darragh Egan marked his managerial debut with a performance full of commendable effort – and plenty of trademark January ring-rust too.

Just as you’d expect from round one of the Walsh Cup.

Wexford tallied 1-28 while amassing 21 wides, so it’s fair to surmise that the visitors weren’t struggling to create scoring opportunities.

Vote for the Irish Independent Sportstar of the Year 2021, click here.

Laois played second fiddle for most of the contest, even though Stephen ‘Picky’ Maher – just back from Clough-Ballacolla’s Leinster club adventure – twice drew them level during the opening quarter.

Wexford had opened with the first three points before Maher kicked an equalising goal on eight minutes, capitalising on incisive approach play by Podge Delaney and Ciaran Comerford. Maher again levelled affairs from a free soon after, but Billy Dunne’s 12th minute free restored a lead that the Slaneysiders would never relinquish.

Inspired by a barnstorming performance from returning centre-back Paudie Foley, they led by 0-9 to 1-1 at the first water break and by 0-15 to 1-7 at half-time. They would have been further clear but for 12 first half wides, including a spurned 15th minute penalty by ‘keeper Mark Fanning.

As both managers emptied their respective benches, the game was effectively put beyond the reach of Laois when Wexford finally found the net in the 44th minute. Richie Lawlor was the scorer, batting home after fellow debutant Oisin Pepper’s initial effort had been parried by replacement Laois ‘keeper Cathal Dunne.

Trailing by 1-21 to 1-11 at the second water break, Laois never once threatened a grandstand comeback despite a lively 0-3 cameo off the bench from Roddy King.