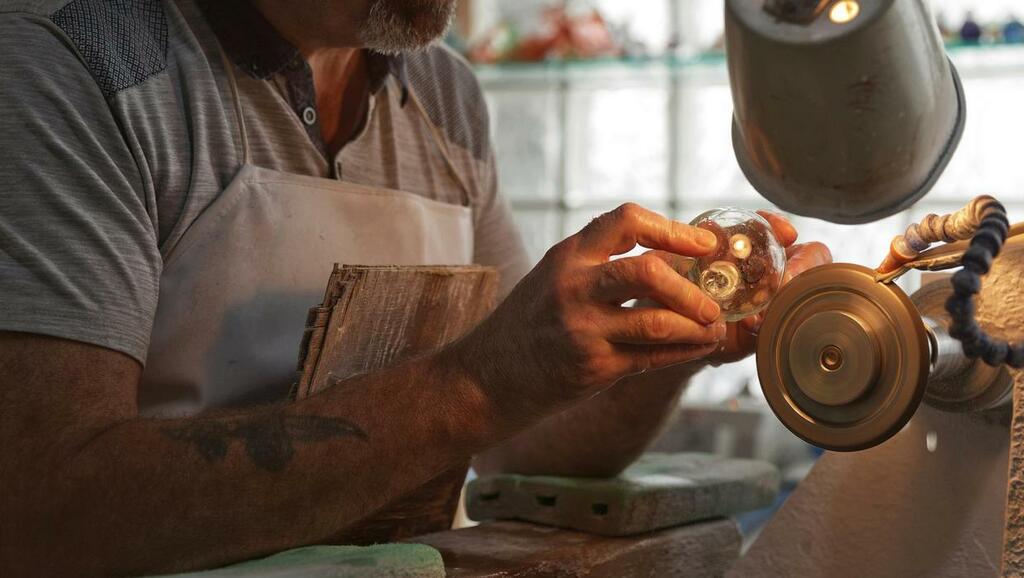 The directors of the company that owns the Waterford Crystal brand have stated that good progress has been made in reducing operating losses arising from the Covid-19 pandemic.

That is according to new accounts for WWRD Ireland Ltd which show the company recorded pre-tax profits of €10.2m in 2019.

The pre-tax profit arose mainly from dividend income of €9.5m.

The company operates one of the most visited tourist attractions in Ireland –  a combined visitor experience, retail and manufacturing facility at House of Waterford in Waterford city.

The directors state that in response to Covid-19, the company took quick and decisive actions to lessen the negative impact on operations by reducing operating costs and supporting the e-commerce business.

They state that although factory operations continue, it is unlikely that full operational capacity will be achieved during the rest of 2021.

They say that “good progress was made in reducing operating losses although uncertainty continues into 2021”.

The directors add that social distance measures are also likely to continue to have a detrimental effect on visitor numbers and retail sales for a significant period of time.

The directors state as a result of Covid-19, the company’s operations were initially suspended for nine weeks from March 13, 2020.

Retail operations were suspended from November 17 last to March 31.

Numbers employed decreased from 163 to 160 in 2019 with 79 employed in production, 79 in distribution, sales and marketing and two in administration.

The directors state that “going forward the company intends to continue to build the business based on introducing contemporary ranges, new product initiatives and expansion across luxury home and lifestyle categories”.

The company is a subsidiary of Finland-based group Fiskars Oyj Abp.

Some of the other brands owned by the Fiskars Group include Wedgewood, Gerber, Gilmour, Royal Doulton and Arabia.

Waterford Wedgwood had previously been controlled by Anthony O’Reilly and his brother-in-law Peter Goulandris.