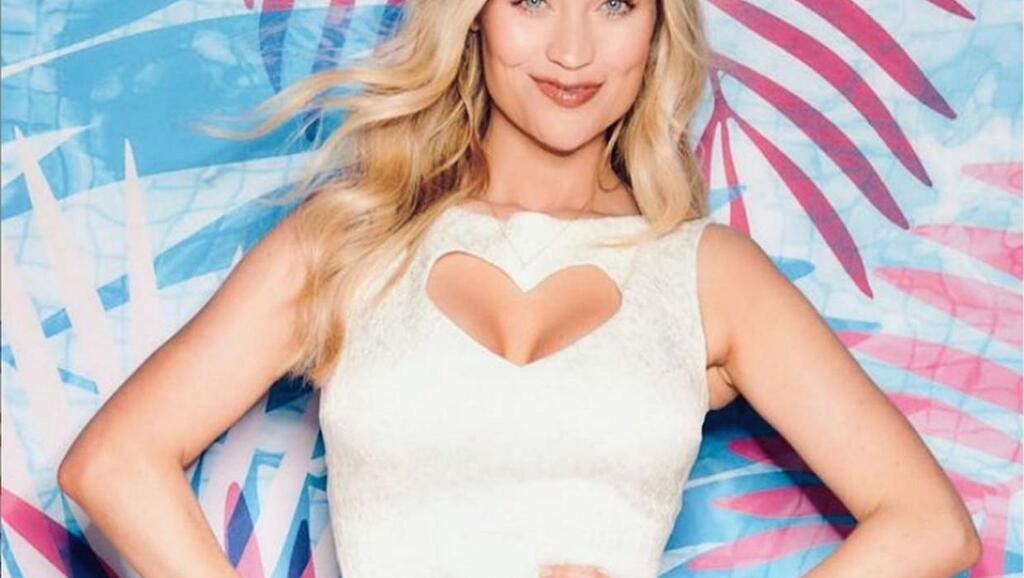 The Pause Ads product means ads appears on screen when viewers pause a show. At present it appears on laptops but will be rolled on other digital platforms.

Ian Byrne, director of Digital and Commercial Enterprises at Virgin Media Television said that devices were becoming increasingly important highlighted by the fact that 53pc of viewers watched hit show Love Island on televisions and 47pc viewed it on digital devices.

Byrne said that the Pause Ads product on the Virgin Player resulted in a “39pc  increase in monetisable digital ad space for the company.”

Said Byrne: “We were able to roll out its seamless integration to users which for us, was a core requirement when we embarked on this journey with Google.”