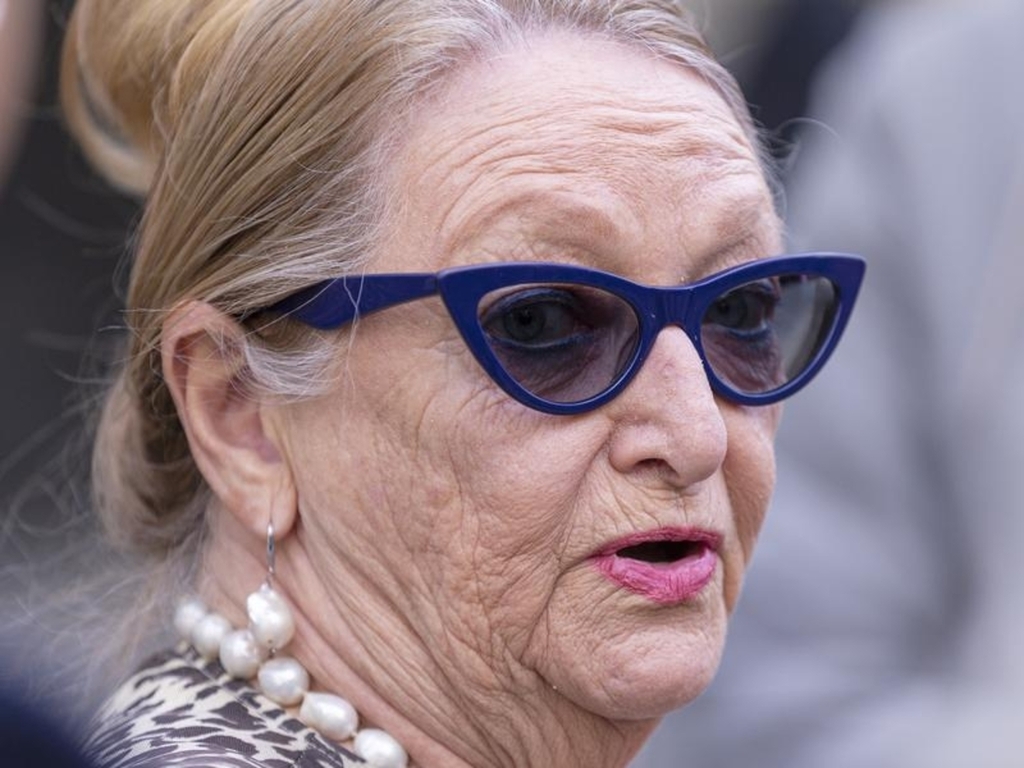 More than 100 Victorians have died using the state's voluntary assisted dying laws in the first six months of 2021.

The figures released on Tuesday coincided with news that the inaugural chair of Victoria's Voluntary Assisted Dying Review Board, Betty King, is stepping down from the role.

There were 101 deaths through the the system between January and June 2021, including nine in which the medication was administered by a medical practitioner.

Victoria had 192 permits issued for terminally ill people to access lethal medication and 132 doses were administered.

There was also 103 cases - some issued before the reporting period - withdrawn by the coordinating medical practitioner or upon notification of the applicant's death.

However, "there are consistently few medical practitioners from other medical specialties, such as neurologists, especially in regional and rural areas", the report reads.

"In this context, the travel required to conduct voluntary assisted dying medical appointments in person can be challenging for applicants, their families and carers, and for coordinating or consulting medical practitioners."

The board again highlighted the issue of Commonwealth legislation preventing consultations happening via telehealth, describing it as undermining quality of care and lacking compassion.

The report is Ms King's last.

The former Supreme Court judge came to the role in 2018 to oversee the process of the state's landmark legal euthanasia system.

"I'm very proud that we, as a board, have been able to support access to this legislation for those who are at the end of their lives and who wish to decide on the manner and timing of their death," Ms King wrote in her farewell note.

"But I feel now is a suitable time for my departure as the program moves beyond establishment."

Ms King has no doubt more Victorians will consider assisted dying as an end-of-life care option.

"I am proud to have been a part of ensuring that this option is accessible and safe," she said.

Deputy chair Charles Corke, an intensive care specialist at Barwon Health, will act in Ms King's place until a new chair is appointed.